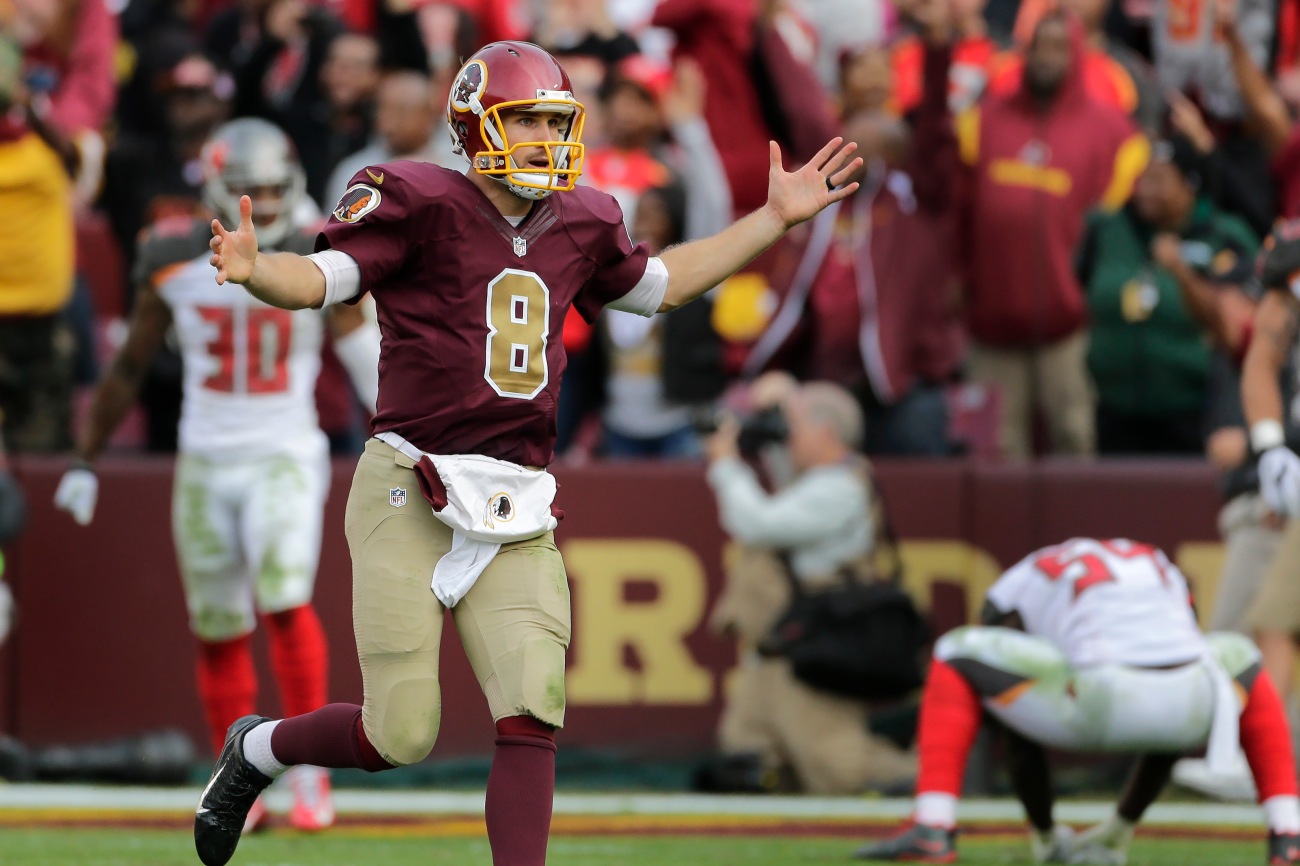 Of course, Cousins catapulted into the national consciousness after a dramatic comeback win over the Tampa Bay Buccaneers and launching the “You Like That!” craze.

It was that comeback that eventually led to Washington winning the NFC East and returning to the postseason.

However, Cousins showed that he isn’t ready for prime-time after a tweet regarding his workout on Thursday:

Today the @Creed Greatest Hits album was played during the team lift.
Today was a good day.

Yes, Cousins is a supporter of Creed. This is probably the most concerning development of the Redskins’ season. There is reason to question that Cousins can become a good player long-term if he enjoys Creed. It just doesn’t seem to be possible.

I really wanted to like this cat. Someone get him a few Motorhead CDs.