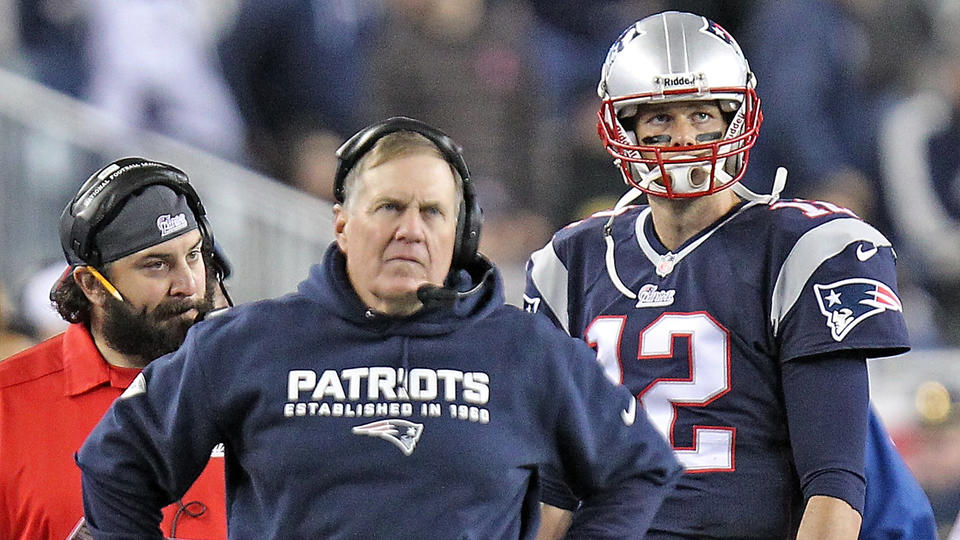 As mentioned earlier this week, I have opted to consider the first four weeks of the 2016 NFL season null and void due to Tom Brady’s suspension.

Let’s be honest. The suspension has impacted how players, coaches, and announcers approach the games. Hell, ratings are in a freefall (yes, for real).

So, it’s time to be an irrational blogger and render the efforts of those through the first four weeks of the season null and void.

How about the Eagles, who are 3-1 behind the solid play of rookie quarterback Carson Wentz? Nope. Back of the line.

However, with a nod to the meaningless, extra-long preseason, we’re going to provide the first-ever JMRA P.B.S. Power Rankings.

I hate Power Rankings. Yet, I can get behind these.

One last thing as a point of clarification, P.B.S. stands for Post Brady Suspension.