The Exit 50A Podcast: A Throwback Christmas (Eve) Story

The Exit 50A Podcast crew presents a special flashback holiday show to prep you for December. Prior to our podcasting days, we combined efforts for a Christmas Eve special at our alma mater’s college radio station. 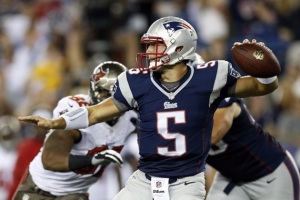 Tim Tebow has a new book coming out and believe it or not, there are some noteworthy details about his time with the New England Patriots.

The “Joe Montana is the greatest quarterback of all-time” argument continued to lose steam on Sunday after Tom Brady and the New England Patriots defeated the New York Jets for the future Hall of Fame quarterback’s 200th win. The 200th win ties Brady for the most wins by […] 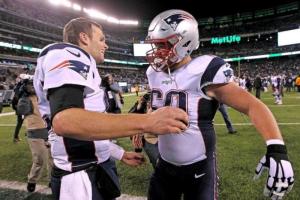 Tom Brady Almost Delivered The Worst Block(s) Of The Year

New England Patriots quarterback Tom Brady is not a blocker.

Exit 50A Podcast: Donald Trump Is Our President 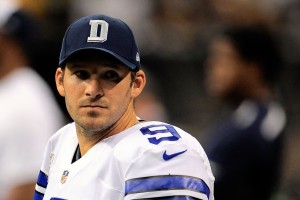 If The Playoffs Started Today: So Long Tony Romo Edition

Tony Romo read a statement on Tuesday to announce his intentions to sit idly by as Dak Prescott possibly leads the Dallas Cowboys to their first Super Bowl since January 1996.

Who Does The Mannequin Challenge Better? Cowboys Or Giants?

The Mannequin Challenge is the latest viral sensation to take the Internet by storm. Simply, everyone stays still during the shot. While it seems dumb, considering what happens in some of these shots, it’s rather impressive.

The Philadelphia Eagles dropped to 4-4 on Sunday after losing a road divisional battle to the New York Giants. Eagles head coach Doug Pederson did not have his finest hour as the team’s leader. He passed up two field goal opportunities in Giants territory during the first half […] 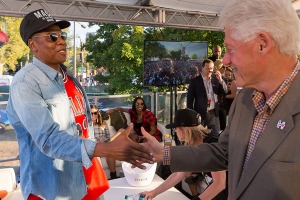 The latest edition of the Exit 50A Podcast is out and about in the stratosphere for your listening pleasure. The Exit 50A Podcast covers all the bases in a Halloween special! Find out what happens when the gang sneaks out of the studio to sample local Glassboro cuisine.