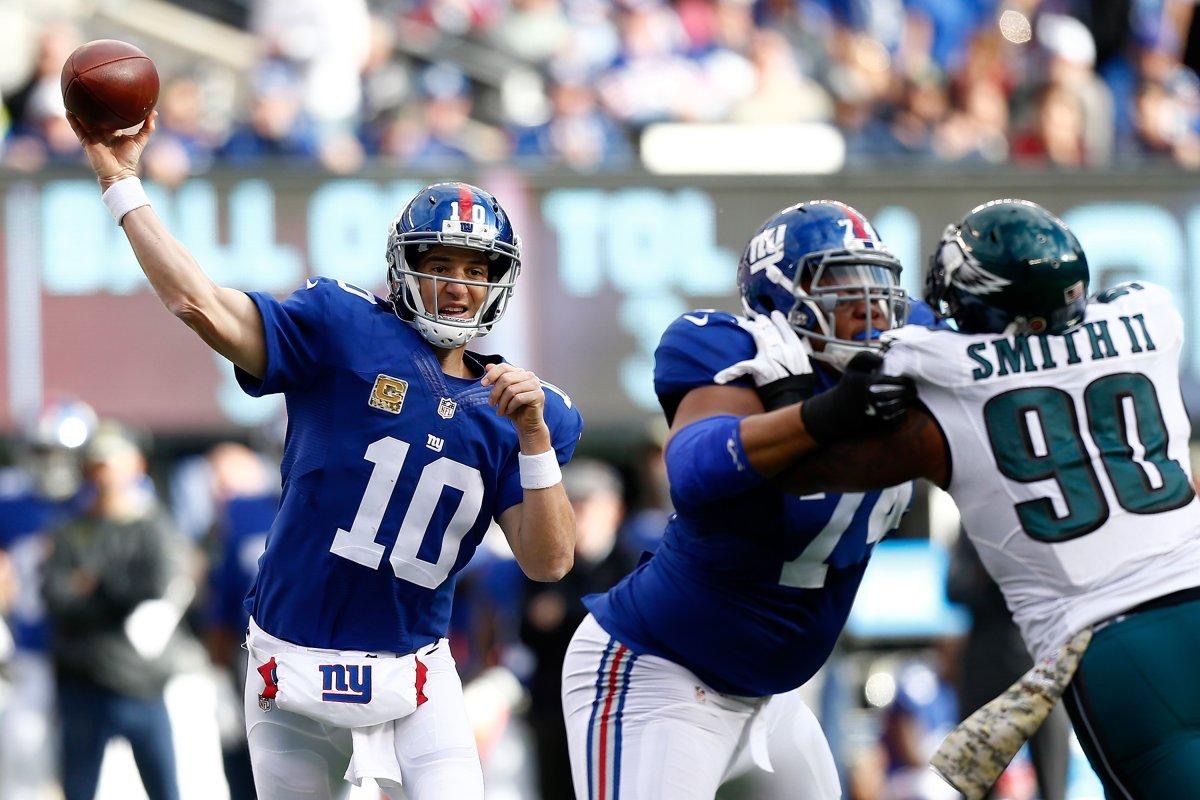 The Philadelphia Eagles dropped to 4-4 on Sunday after losing a road divisional battle to the New York Giants.

Eagles head coach Doug Pederson did not have his finest hour as the team’s leader. He passed up two field goal opportunities in Giants territory during the first half to attempt fourth down conversions.
Both failed and the Eagles lost by 5, 28-23.

Enter Eagles superfan and viral star EDP. He had the misfortune of making the trek from California to MetLife Stadium in New Jersey for Sunday’s festivities.

After the loss, EDP exploded on Pederson and stated that he wanted to kill the Eagles head coach, spit in his face, and have him thrown off the top of a tall building. You know, easy stuff.

Incredibly, I didn’t make up any of this. He actually said this.