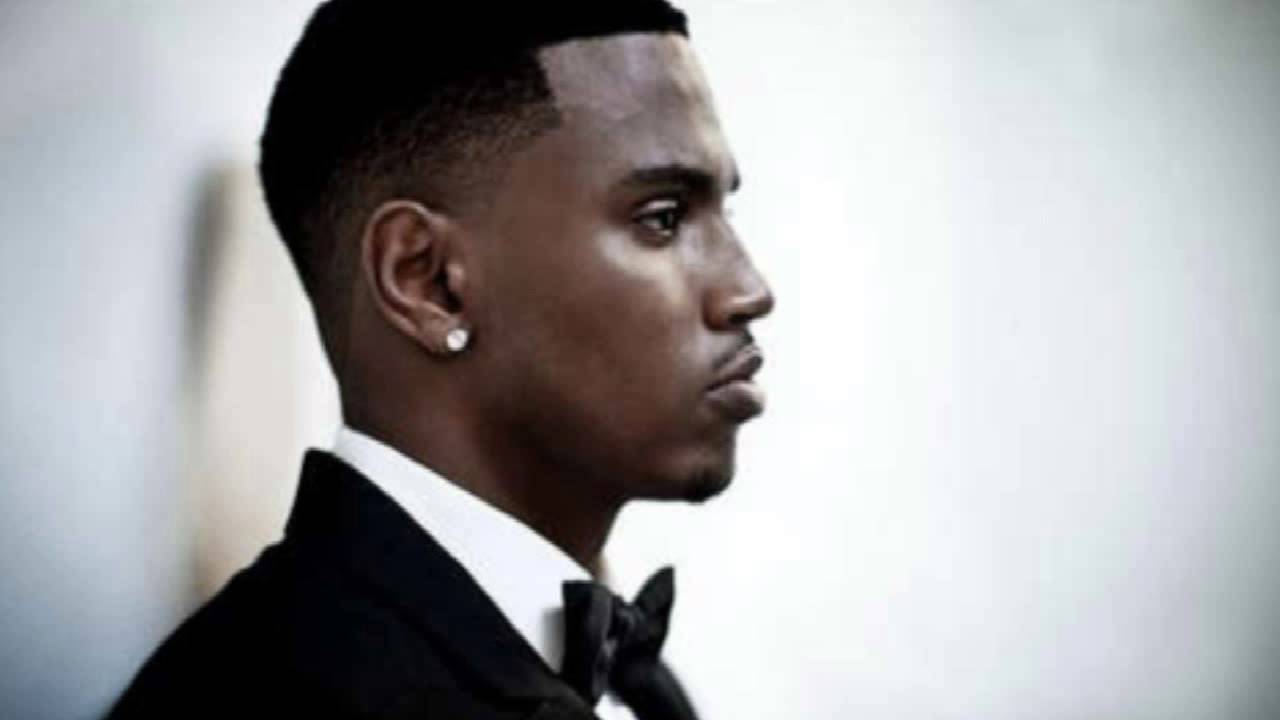 Crooner Trey Songz, who hosted New York Giants receivers during the week on a boat in Miami, was on the defensive Sunday.

Songz was called out Twitter by numerous fans, who were upset that the Giants receivers struggled on Sunday in a 38-13 playoff loss to the Green Bay Packers.

Quick to defend Giants receivers for their performance, Songz laid some blame at the feet of New York’s defensive backs after they allowed a hail mary to end the first half.

DB's weren't on the yacht. Just a lil FYI

It was a rough day for Giants defensive backs after a mostly successful first half. Packers quarterback Aaron Rodgers threw for over 300 yards and four touchdowns by game’s end.

However, the focus remained on the dropped passes by Odell Beckham and his teammates during the contest. This was not lost on Songz.

My whole existence will be haunted. I feel bad for my boy O. Go hard all year long take one day to do whatever you want and fans turn on u https://t.co/F9gvL8SGza

What makes this such an easy target for Odell Beckham Jr. and Giants detractors is this didn’t happen during a bye week.

It happened on an off day in the same week as a playoff game. To me, that makes this far worse…and for pundits, easier to criticize.

Thanks for playing, Trey. You’ve given Skip Bayless a full week of material.