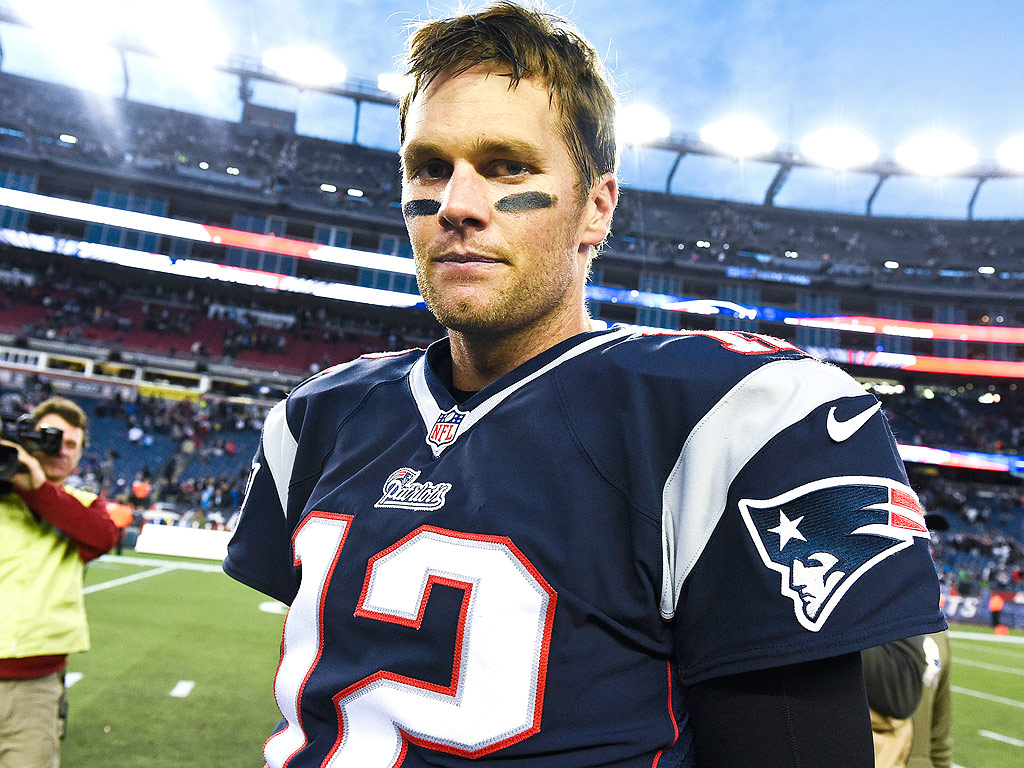 During his appearance on The Late Show, Colbert asked Brady about beer drinking. On cue, Colbert pulled out two pint glasses of beer and challenged the four-time Super Bowl MVP to chug one.

TONIGHT: Tom Brady doesn't usually drink beer, but when he does… pic.twitter.com/xGWdnlhJOR

Despite Brady stating that he rarely drinks beer nowadays, he quickly answered Colbert’s challenge and destroyed a beer in seconds.

Before the days of Gisele and the TB12 Method, Brady was known as quite the beer drinker. As he normally does on the field, the former Michigan Wolverine quarterback turned back the clock.

Here’s hoping he was fed a quality beer like Goose Island instead of something rancid like Pabst Blue Ribbon.