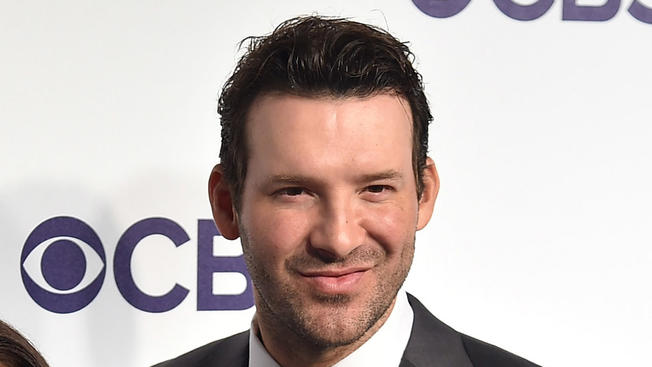 As we know, Tom Brady rallied the Patriots back to prevent Jacksonville from reaching Super Sunday. However, CBS analyst and former Cowboys quarterback Tony Romo predicts we will not have to wait long to see Jacksonville on the game’s biggest stage.

During an interview with NFL Network last week, Romo stated the Jaguars would meet the Green Bay Packers in Super Bowl 53 next February.

“If I had to pick right now? It’s pretty early,” Romo said when asked by NFL Network’s Lindsay Rhodes who he saw meeting in Super Bowl LIII. “Thing about the NFL is things change pretty fast. Injuries happen, a lot of stuff happens, but, um… if I was picking right now, I’d probably go with Green Bay versus Jacksonville. That would be a tentative, rough guess here in the summer months.”

Romo’s prediction didn’t go unnoticed by a certain quarterback in New England. Brady responded to an NFL Instagram post on Romo’s comments and responded by saying “We will see, Tony. We will see!”

Packers/Jaguars would be a fun game seeing arguably the league’s best quarterback taking on perhaps its best defense. I can’t see Blake Bortles playing in a Super Bowl but far weirder things have taken place in the last decade on an NFL field.