Andrew Luck Has A New Mustache & Looks Like A Substitute Teacher 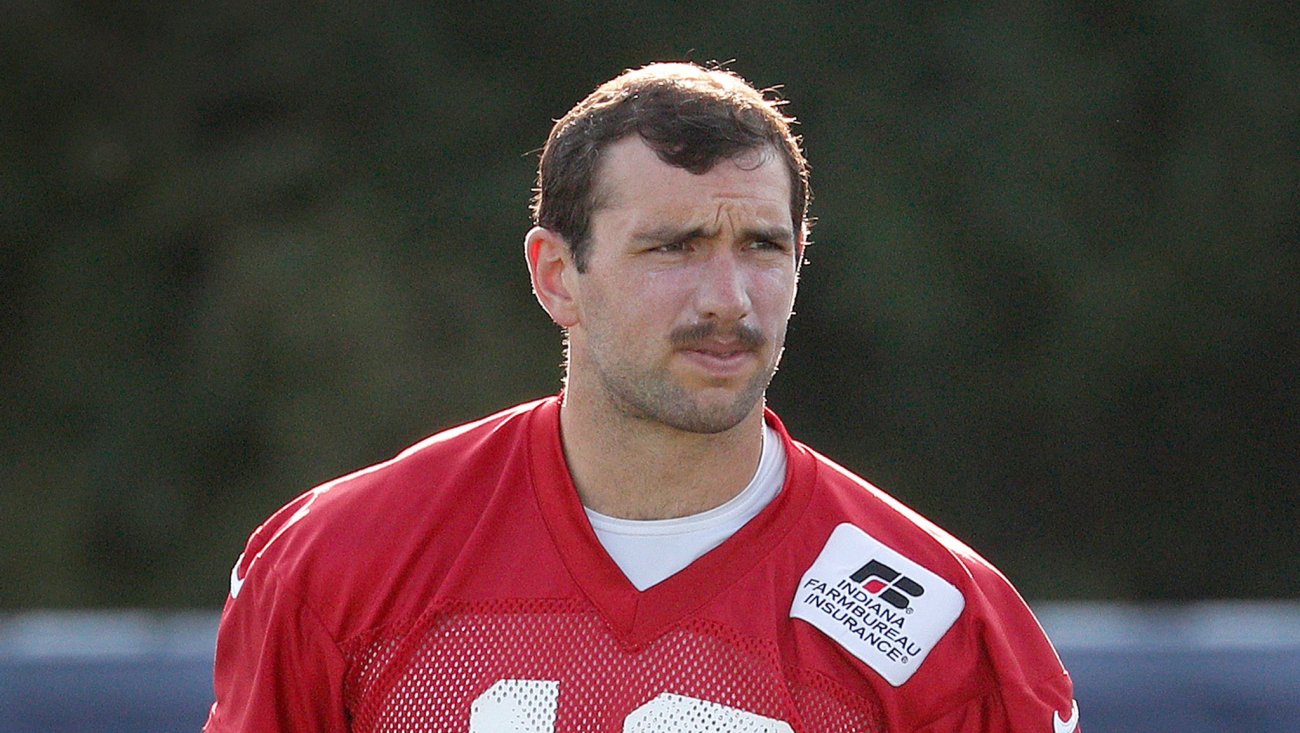 People have another new reason to keep a close eye on Indianapolis Colts quarterback Andrew Luck this preseason.

The veteran quarterback, who is returning after missing the entire 2017 season with a shoulder injury, showed up to practice on Sunday sporting a new mustache.

I can’t figure out whether he looks like an accountant, insurance salesman, or substitute teacher.

Regardless, he is back on the field and seems to be throwing the ball effectively based off his preseason debut against the Seattle Seahawks last Thursday.

If Indianapolis wants any chance to be in the playoff mix again in a rugged AFC South, they need Luck to return to form.

If he doesn’t start out well, they’ll probably need him to grow that neckbeard back for mojo purposes.