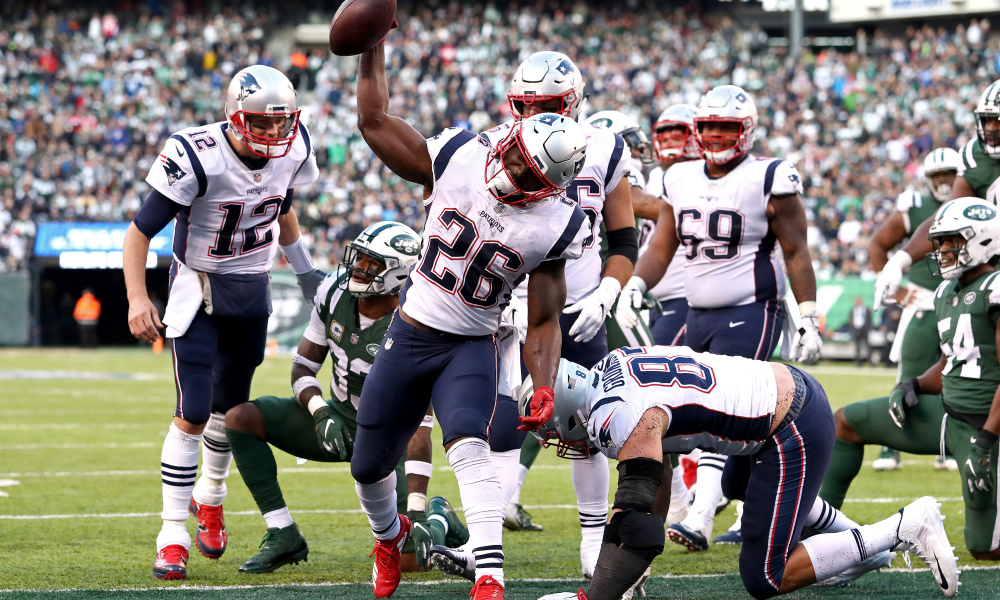 The New England Patriots will once again begin their drive for a record-tying sixth Super Bowl on January 13 when they host either the Houston Texans, Baltimore Ravens, or Los Angeles Chargers in the divisional round. Oddly, a bizarre scheduling trend suggests that the Patriots are not going to win the Super Bowl.

For the first time during the Brady/Belichick era, the Patriots will play in the Sunday 1pm divisional round slot. Since the NFL changed its playoff schedule prior to the 2001 playoffs to include Saturday night games, teams playing out of the Sunday 1pm slot have won the Super Bowl only twice.

The only teams to win out of that slot were the 2002 Tampa Bay Buccaneers and the 2005 Pittsburgh Steelers. Only one of those champions was an actual division winner – the ’02 Buccaneers.

The table below shows each Sunday 1pm divisional round playoff game since the 2001 season including what eventually happened to the winner.

**The Steelers/Chiefs game was originally scheduled for Sunday afternoon but moved to Sunday night due to inclement weather in the Kansas City area.

For what it’s worth, four of New England’s five Super Bowl victories have come when they were scheduled to begin divisional play on a Saturday.

Is New England’s fate sealed because of their scheduling? Not at all. If they are done on the road to the Super Bowl, it will likely because of not being able score enough points in Kansas City or figuring out a way to slow down whomever represents the NFC in the Super Bowl.

However, this is one odd trend.