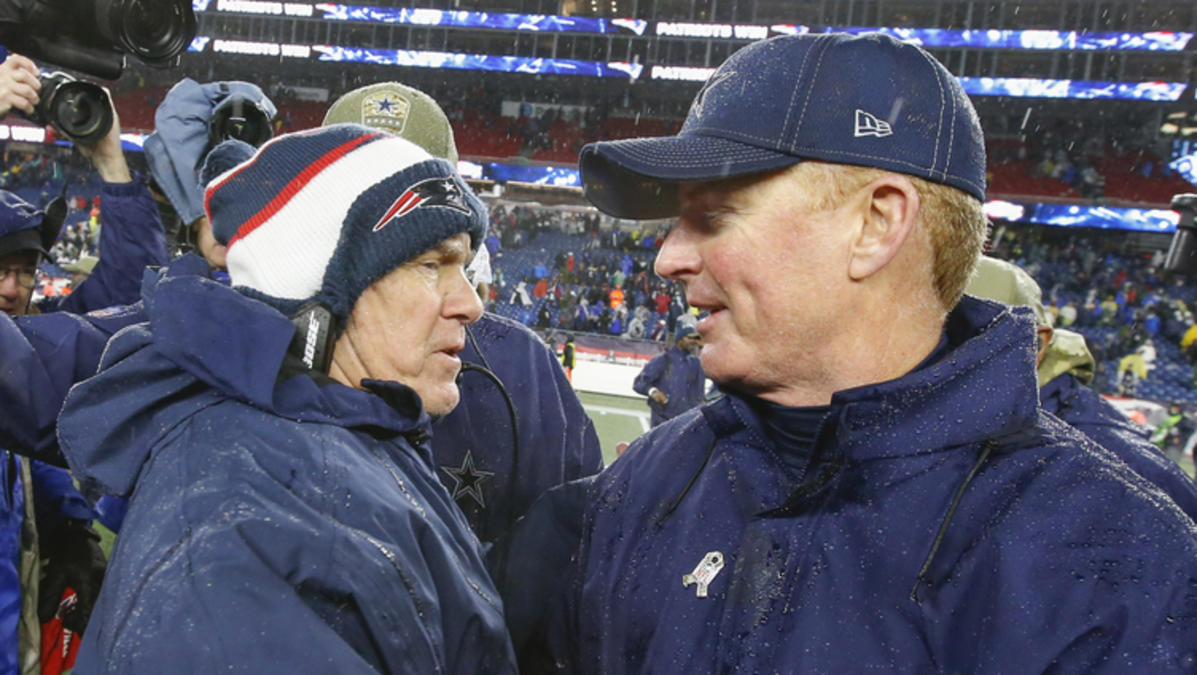 The Dallas Cowboys and New England Patriots – two of the most polarizing franchises in sports – gave FOX its best television ratings for an NFL game in years on Sunday.

New England’s 13-9 win over Dallas yesterday at a rain-soaked Gillette Stadium was the most watched regular season game since the Patriots met the Colts in a battle of unbeatens in November 2007.

The Cowboys and Patriots have combined to win 11 Super Bowls and are among the most profitable franchises in sports. According to Forbes, Dallas is the most valuable franchise in sports and worth $5 billion. Meanwhile, the Patriots are seventh most valuable team – worth an estimated $3.8 million.

While there is plenty of dislike for the Patriots and Cowboys around the country, teams can’t pull in that type of cash without substantial fanbases.

Yesterday, those fanbases paid in full for FOX.