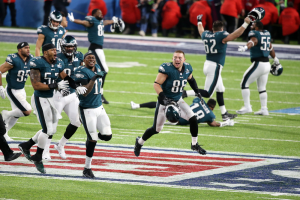 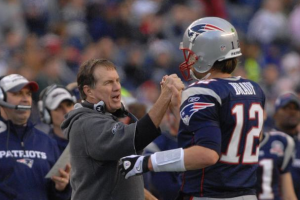 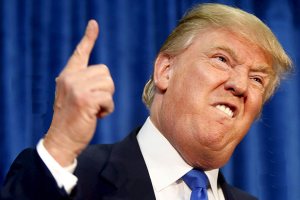 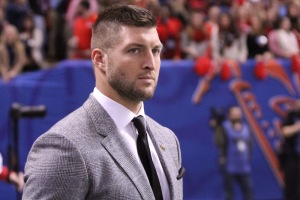 Republican presidential nominee Donald Trump is starting to get his ducks in a row for next week’s Republican National Convention in Cleveland. Reportedly, Tim Tebow will be among those to speak on Trump’s behalf at next week’s convention. The former NFL quarterback will join UFC president Dana White […]