Michael Sam Steps Away From Football

Former St. Louis Ram and Dallas Cowboy Michael Sam announced Friday on Twitter that he was “stepping away” from football. However, the Missouri Tiger cited his mental health as a primary reason for the decision to get out of football.

Is This The End of Michael Sam?

The Dallas Cowboys ended the short-lived Michael Sam run on Tuesday, when the team released him from the practice squad. Sam goes quietly into unemployment after creating stir for being the first active openly gay player in the National Football League.

Make of this what you will but former St. Louis Rams defensive end Michael Sam has been invited to Monday Night Raw next week in Baltimore by the WWE and will be given an open mic. What does this mean? 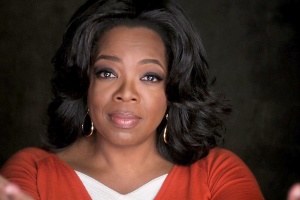 The Oprah Winfrey Network (OWN) announced it plans to postpone a reality television show about St. Louis Rams defensive end Michael Sam. Last weekend, Sam made sports history when he was the first openly gay player drafted by an NFL team.

With the 249th pick overall in the NFL Draft, the St. Louis Rams selected Missouri defensive end Michael Sam during the seventh round of Saturday’s proceedings. 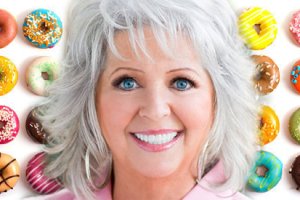 Embattled cooking impresario Paula Deen may have stepped in it again on Wednesday when she compared her plight to that of Michael Sam – the first openly gay player in NFL history. Deen, whose career took a rapid nosedive after revealing she used the N-word during her lifetime, […]