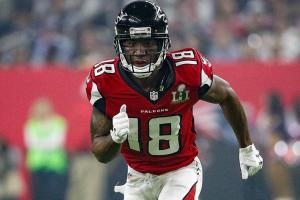 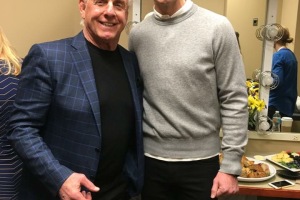 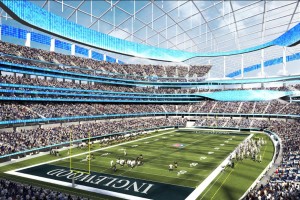 WARNING: THIS VIDEO IS TOTALLY NOT SAFE FOR WORK.  During HBO’s Hard Knocks last summer, Mike Smith said there was a building consensus around the league that his team was soft. The jury has reached its verdict on Smith’s assertion and he was positively correct in the aftermath […] 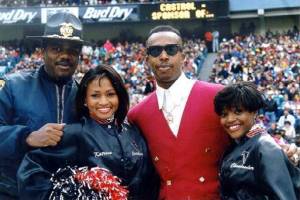 The anniversary celebration continues… Bill Simmons once coined the term “irrational confidence” to describe an NBA player that plays with far more self-esteem that what his game actually dictates. If one NFL team ever embodied this concept, it turned out to be the 1991 Atlanta Falcons.

Nick Javas, a favorite of JMRA, can be found in Atlanta during the holidays. Nonetheless, he chugs along to bring you Week 16’s review.