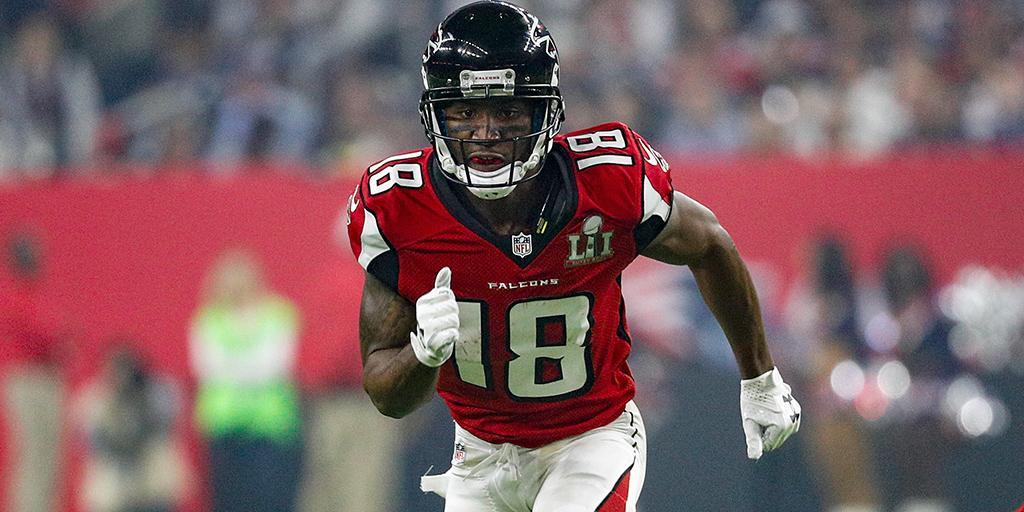 Granted, Gabriel basically undressed Butler with a shifty move on a 38-yard reception during the second half. This tweet though symbolically exposes why the Falcons lost Super Bowl LI to the New England Patriots.

Too much me and not enough we.

@TGdadon1 21+4=25. The Falcons blew a 25 point lead in the Super Bowl… pic.twitter.com/QFBHiEPDQy

And last but not least, my favorite response of them all. Looks like good old Malcolm had the last laugh:

Taylor, at the end of the day, it’s not going to be about how fast you were. Your career is going to be defined by what your TEAM did.