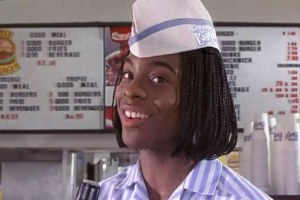 Are you old enough to remember the 1997 movie Good Burger? While Kenan Thompson, who played one half of the burger serving duo, has gone on to success at Saturday Night Live, I often wondered what happened to the other half. 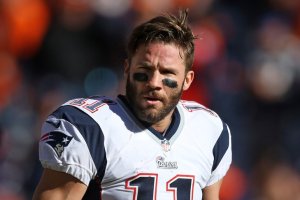 New England Patriots wide receiver Julian Edelman posted another spiffy video tribute to his teammates prior to the Pats heading to Houston on Monday in preparation for Super Bowl LI.

From the department of “file this one away just in case”, Atlanta Falcons running back Devonta Freeman made some bold statements in reference to their Super Bowl meeting with the New England Patriots on Sunday. 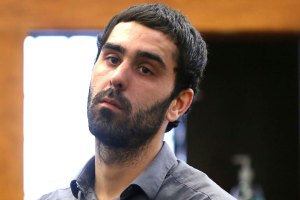 A Massachusetts Hooters is trying to take advantage of the New England Patriots’ Super Bowl march by running a special promotion.

Brent Musburger Calls It A Career

What would a successful AFC Championship victory for the Patriots be without some shred of controversy? Dennis Harrison, a 25-year old man from Boston, was arrested early Sunday morning when local police on suspicion of setting off a fire alarm at the Pittsburgh Steelers team hotel.

Perhaps the defining play of Sunday’s AFC Championship game was Tom Brady’s beautiful flea-flicker to Chris Hogan. The touchdown toss was one of Brady’s three touchdown passes on the evening as the Patriots dismantled Pittsburgh 36-17 to win the AFC. 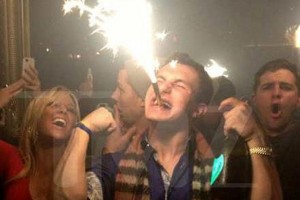 Johnny Manziel promised to start making a comeback (I don’t care either) last week. He said he got lost in the sauce.