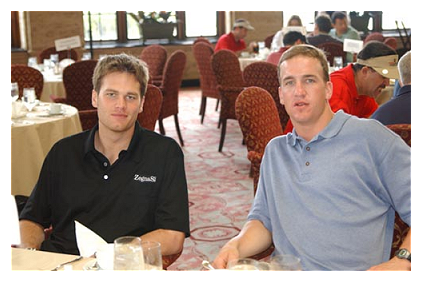 The NFL Network’s Top 100 players poll will end on Sunday.

It’s almost a stone-cold lock that Peyton Manning and Tom Brady will finish one and two. The only question is who will get the nod from their peers as the NFL’s best player.

I’d like to put a slightly different twist on the Manning vs. Brady debate.

In a one-game scenario, who would you rather have?

Now, before answering here are the variables involving the aforementioned game:

*If you don’t have a spouse, choose your boyfriend/girlfriend, most valuable possession, etc.