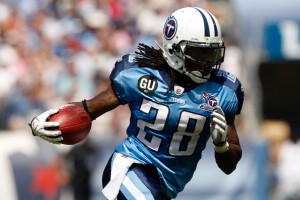 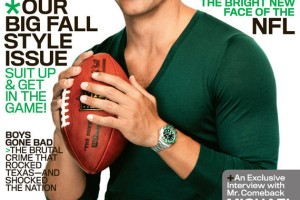 Mark Sanchez graces the cover of the September GQ  and discloses a litany of non-essential information including the story regarding why he wanted to “fight” Jets head coach Rex Ryan. As he was prone to do in his first two seasons of NFL action, Sanchez endured a late-season […] 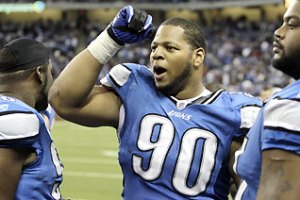 The NFL continued to club viewers over the head with their new offseason slogan, “Back to Football”. This time they had something novel behind it this past weekend…football. Albeit of the preseason variety, game action taught us several lessons and started to build some of the storylines that […] 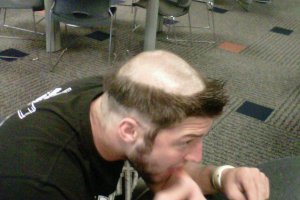 The JMRA Week In Review: To Tebow Or Not To Tebow 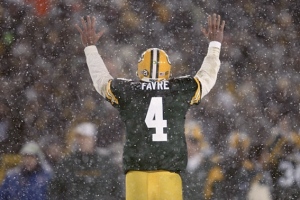 I am going to turn off the Brett Favre bat signal. He’s finished. Yes, he has tricked us before. Yes, he is not exactly a man of his word. 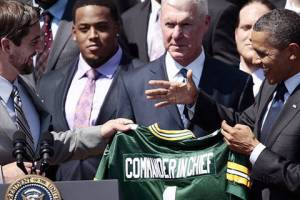 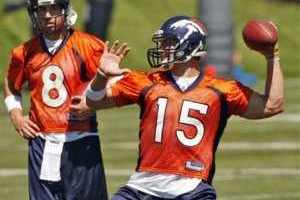 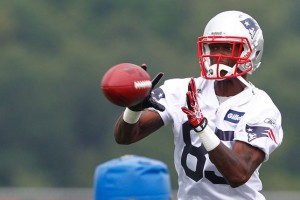 You knew Chad Ochocinco wasn’t going to fully submerge himself into the Patriot Way without providing some sort of entertainment. Today, Ochocinco stated that he will live with a Patriots fan for the first three weeks of the season in order to get his feet wet with the […]

Justin Forsett Makes A Music Video For His Wife

Well, I’m guessing this song by Justin Forsett wasn’t included on a deluxe edition of Jay-Z and Kanye West’s Watch The Throne album.