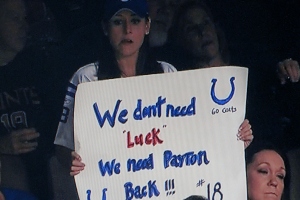 It has been an extremely difficult season for fans of the 0-7 Indianapolis Colts including the fans. They are used who are to seeing their beloved Horseshoes well on their way to an AFC South crown by Halloween. Apparently, the spell check mechanism with this young lady wasn’t […] 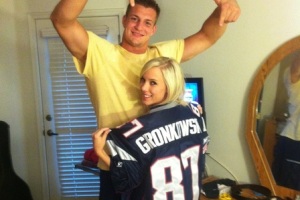