JMRA Week In Review: She’s Got The Six 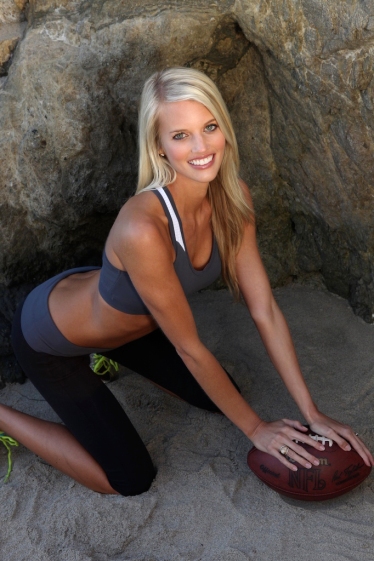 Lauren Tannehill. That is all.

HBO announced that the upcoming season of “Hard Knocks” will feature the Miami Dolphins. I’m guessing a part of the season will center around Ryan Tannehill’s wife, Lauren.

Speaking of Mrs. Tannehill, a part of her upcoming Maxim photo shoot leaked on the internet. I’m quite happy my Maxim subscription for my Nook is still up and running.

Saints linebacker Jonathan Vilma will not invite Roger Goodell over to his house for Christmas dinner.

Another awful song parody is on the internet. This one is about Peyton Manning.

Tom Brady is feeling his comedic oats these days. His amusing Funny or Die skit hit the internet this week. Now, after Eli Manning’s turn as host of Saturday Night Live, Brady says he is ready for another go-around.

Stay away from bath salts, please.

Things I learned yesterday…Allison Williams of “Girls” is the daughter of NBC’s Brian Williams. Yes, I’m late to the party as always.