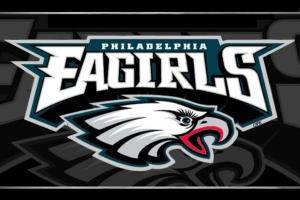 Report: Michael Vick To Get A “Rest” For The Rest Of The Season

Jason Cole of Yahoo filed a report on Monday stating that Andy Reid is considering giving quarterback Michael Vick a rest…for the remainder of the season. Cole cited a pair of sources that stated there was a strong chance that Reid would in fact choose that route. Scooped on […]

Kobe Bryant Says What We Already Knew About The Eagles

Kobe on Eagles "We Suck. I dont even want to watch football" — Beto Duran (@DuranSports) November 12, 2012 When you need a quote about the fortunes of the Philadelphia Eagles, who better to go than that bastion of football integrity, Kobe Bryant.