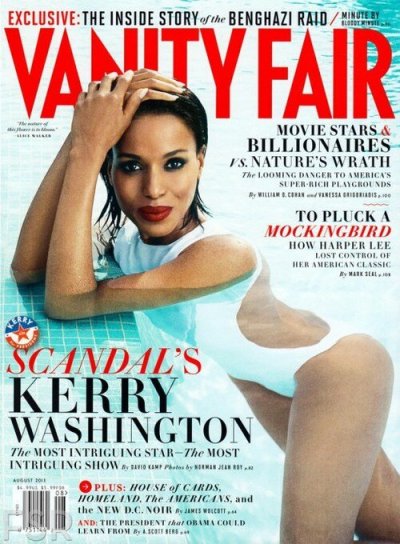 Give it up for San Francisco 49ers cornerback Nnamdi Asomugha.

Not only did he manage to jump ship to the defending NFC champion San Francisco 49ers, he perhaps pulled off the celebrity dating coup of the year by marrying Scandal star Kerry Washington on June 24.

The couple, who secretly dated over the last year, wed last month in Blaine County, Idaho.

Tip your cap to Asomugha for not only marrying one of television’s hottest stars but also keeping that one under his bill while playing in Philadelphia, a notoriously sports-hungry town.

While his time as an Eagle was a flop, at least something great developed out of it.