The NFL Used A Denver-Based Replay Assistant During Super Bowl 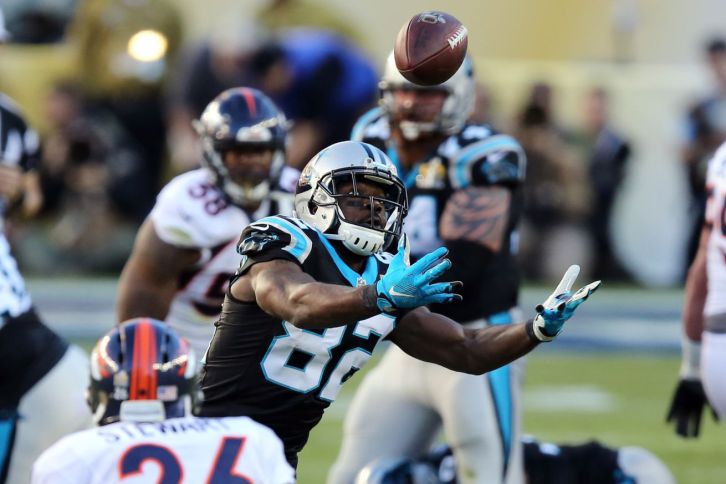 Remember during the 2014 playoffs when the Dallas Cowboys got that extremely dubious non-pass interference call against the Detroit Lions in a wild-card game, and a video was discovered with Dean Blandino, the NFL VP of Officiating, on Jerry Jones’ party bus?

This isn’t as explosive but it’s pretty ridiculous.

The Big Lead reports that the NFL used Jimmy Oldham, a Denver-based replay assistant for Super Bowl 50, whose wife attended the game…and is a huge Broncos fan.

Clearly, the NFL had a logical explanation…

When asked by The Big Lead about Mr. Oldham, the NFL released this statement: “The replay assistant has no input into replay decisions and is on-site to help facilitate communication between the referee and the Vice President of Officiating, Dean Blandino, who typically works from the league’s officiating room in New York. For the Super Bowl, Blandino was on-site at Levi’s Stadium working from the instant replay booth with the replay official, Charles Stewart, and was in direct communication with the referee during all replay reviews.”

The Shield says it doesn’t matter. So, who cares right?

Oldham’s wife is a massive Broncos fan and in fact, took a picture with Clete Blakeman, the game’s official at some point during Super Bowl week. She even went as far to use the hashtag “#hotref” when describing Blakeman (as mentioned a few weeks ago, when Blakeman is on Broncos games, it’s a wrap).

Also, she posted a celebratory video to Facebook soon after the game concluded to commemorate a Broncos Super Bowl win.

If you’re a Panthers fan, it would be easy to surmise that there was some sort of conspiracy involving a replay assistant, who had a link to some extreme bias in the game.

So, why does Oldham’s role last Sunday matter?

Jerricho Cotchery’s first quarter drop was challenged by Panthers head coach Ron Rivera. However, upon further review it was deemed incomplete despite a replay suggesting otherwise.

Also, for whatever it’s worth this point, the CBS crew thought the Jerricho Cotchery play was in fact a catch. It was ruled incomplete.

The most damning part of the call standing was its immediate aftermath:

Look, the Panthers stunk and didn’t deserve to win this game but having a guy who lives in Denver with a rabid Broncos fan as his wife serving as a replay assistant leaves a lot of room for speculation on some shady dealings.

The NFL in no way can or should link itself to the slightest bit of impropriety in a Super Bowl.

Find someone with geographic neutrality to do the job next time please.