NFL Figures Out & About At Grammys 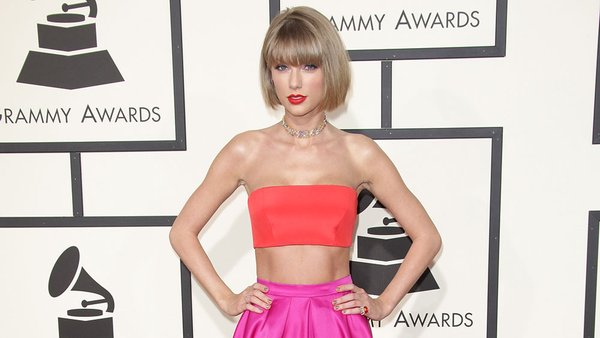 Plenty of NFL faces got a chance to check out Taylor Swift subtweet Kanye West, Kendrick Lamar’s explosive performance, and the rest of the music world at the 58th annual Grammys on Monday night.

While Von Miller and Anquan Boldin appeared on stage, other luminaries made their presence felt. 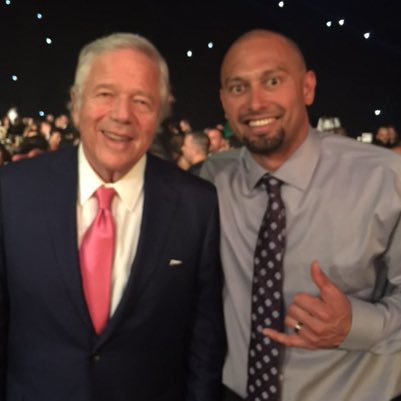 To the surprise of nobody, Seattle Seahawks quarterback Russell Wilson was there with pop singer girlfriend Ciara. One would think the duo was rooting for their good buddy Taylor Swift.

By the way, we can only pray that a video of Robert Kraft watching the Kendrick Lamar or Lady Gaga performances exists and is posted on some social media outlet.