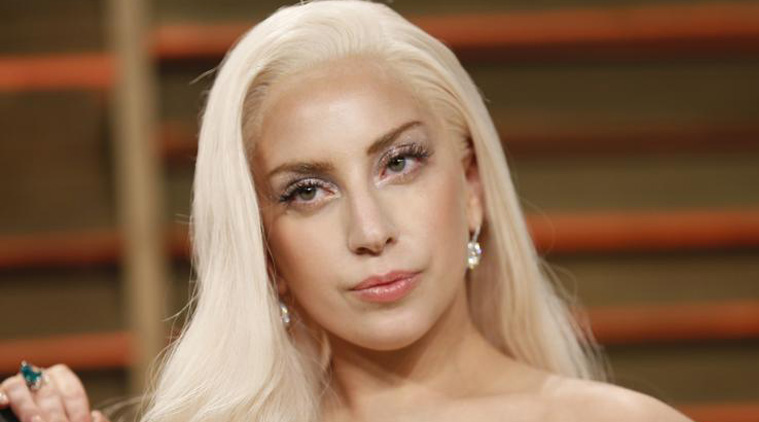 Lady Gaga announced on Twitter that she will be the Super Bowl LI halftime act next February in Houston.

Gaga’s tweet displayed her enthusiasm for the event on February 5, 2017. “It’s not an illusion. The rumors are true. This year the SUPER BOWL goes GAGA!”

It's not an illusion. The rumors are true. This year the SUPER BOWL goes GAGA! @nfl @FOXTV @pepsi #PERFECTILLUSION #GAGASUPERBOWL pic.twitter.com/qR4O57451G

As far as a potential playlist that might be fitting of the game, here is a guess:

I’m willing to bet my media career on her singing “The Edge of Glory.” It’s one of the most Super Bowl-y songs of all-time.