Tony Romo & Jason Witten Tweeted Their Goodbyes To Each Other

One of the greatest NFL romances ever reached its conclusion last week. No, not the Aaron Rodgers/Olivia Munn relationship that went belly up. Instead, we have seen the last of former Dallas Cowboys quarterback Tony Romo and tight end Jason Witten. 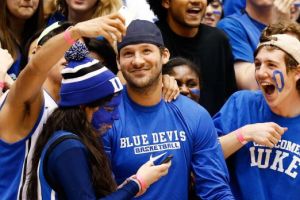 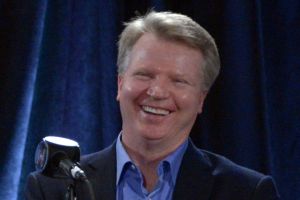 You can find just about anything on You Tube if you look hard enough. Add a near three-minute musical tribute to Phil Simms set to the sounds of Back in the New York Groove by Kiss. 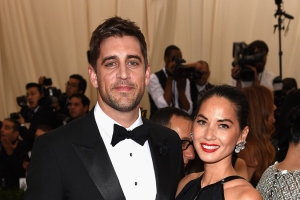 Oft-injured New England Patriots tight end/party boy Rob Gronkowski made news by appearing at WrestleMania 33 on Sunday and getting physical. 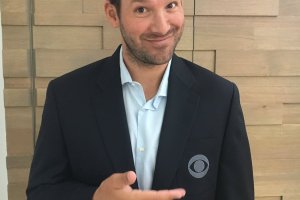