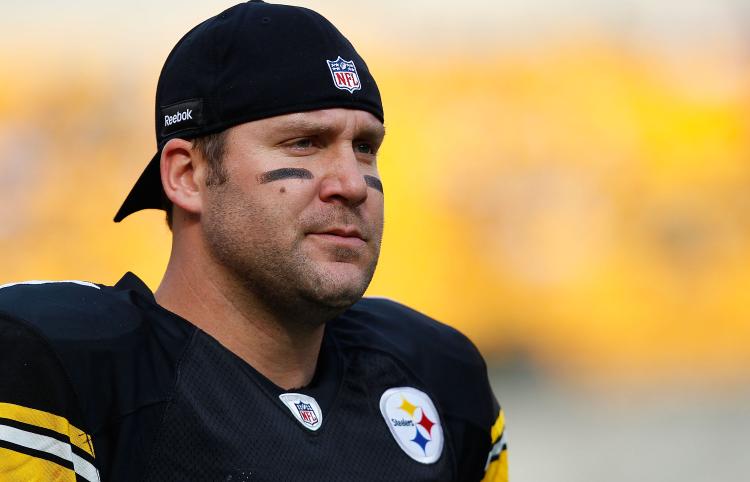 Roethlisberger ended any speculation on Friday by announcing on Twitter that he planned to return to the field for a 14th season.

Informed the team I am looking forward to my 14th season. Steeler Nation will get my absolute best! — Ben.

When Roethlisberger’s retirement talk first came out, many did not take it seriously in part because of how much money he would leave on the table for the 2017 season.

According to spotrac.com, Big Ben is slated to make a $18.6 million in 2017. While Roethlisberger has made over $150 million during his NFL career, walking away from that much money seemed to be odd.

Roethlisberger has a lot of miles on his body, which can’t be discounted. He has played 14 seasons, been in a motorcycle accident, and played in another 20 playoff games.

While the Steelers are a Super Bowl contender heading into 2017, Roethlisberger doesn’t have much more left in the tank…and he knows it.

Somewhere in my head, I imagine the Steelers reacted to Roethlisberger’s return kind of like this: