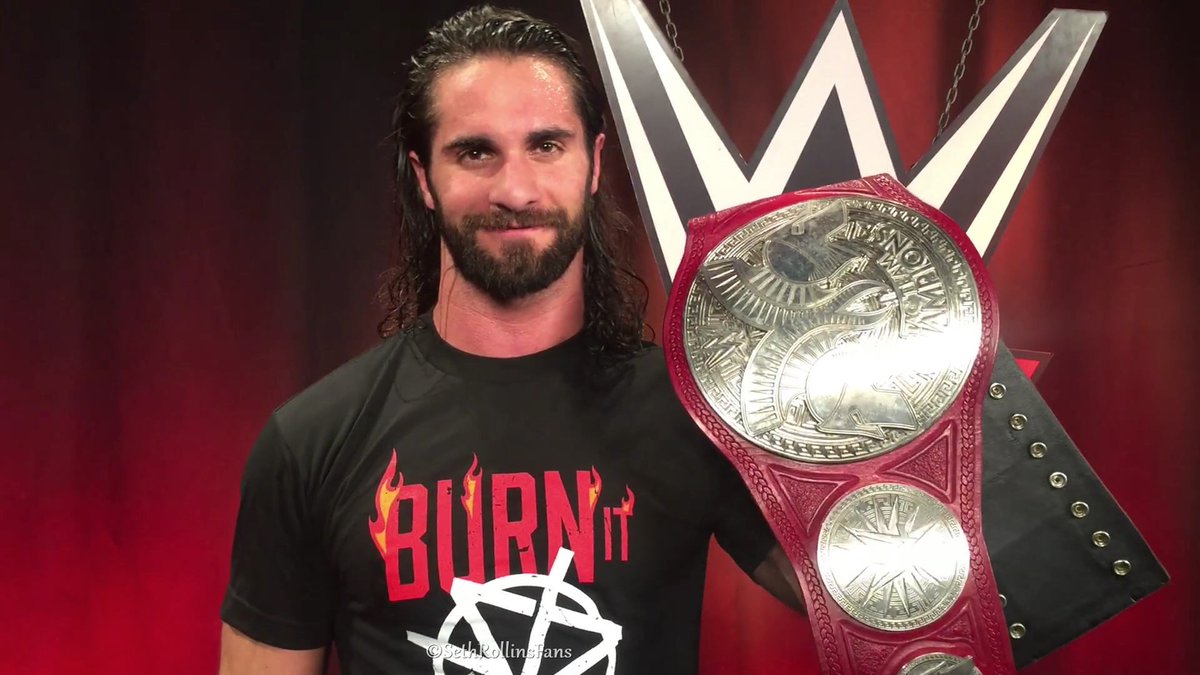 Unfortunately for the Bears faithful, it was more of the same in a 20-17 loss to Minnesota. Late in the fourth quarter, Trubisky threw an interception deep in Bears territory to setup Kai Forbath’s game-winning kick. Trubisky finished 12 of 25 for 128 yards with a touchdown pass and interception.

One person who was not impressed with the rookie quarterback’s performance was Bears superfan Seth Rollins.

The WWE star, who often tweets how much he hates football after a notable Bears disappointment, likened Trubisky to another Bears failure at quarterback…Jay Cutler.

For the sake of Bears fans, let’s hope Trubisky is far from the second-coming of Cutler.