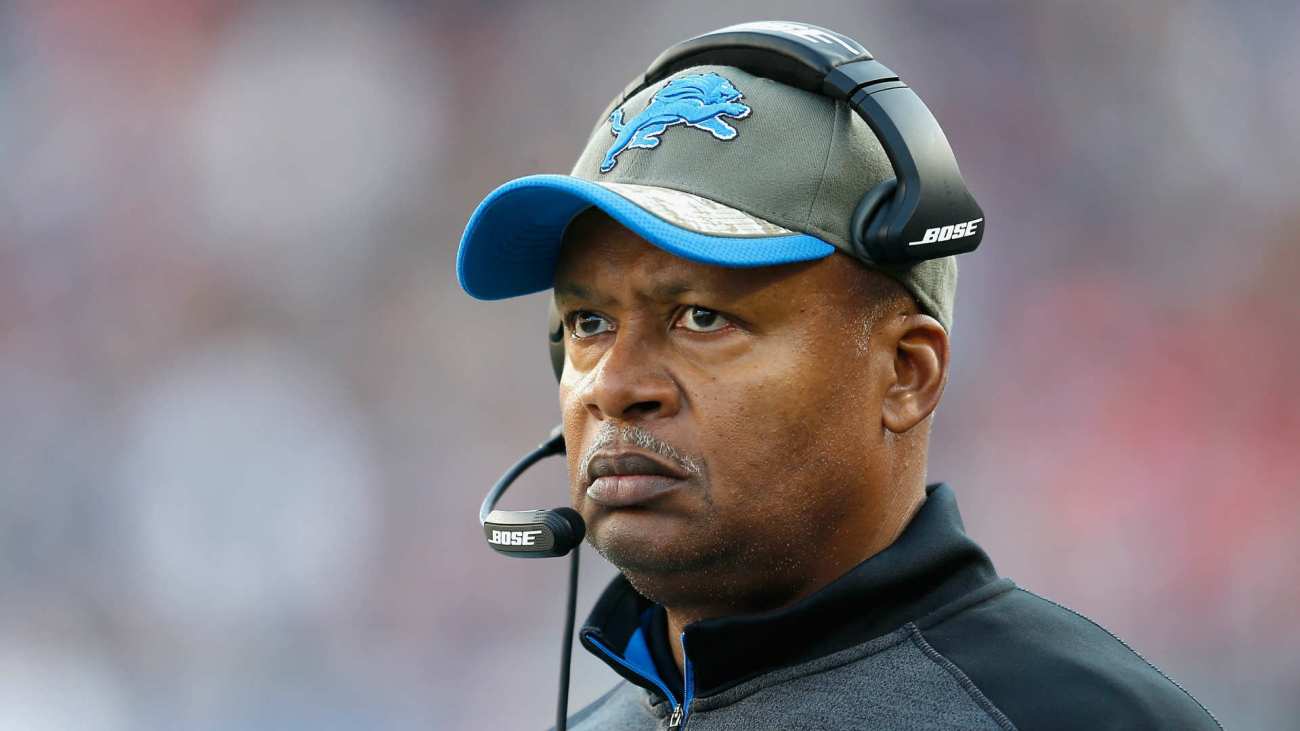 The New Orleans won the one of the strangest and most exciting games of Week 6. After trailing 45-10 in the second half, the Detroit Lions staged a huge rally.

Midway through the fourth quarter, they trimmed the deficit to 45-38. Ultimately, the Saints tacked on a defensive touchdown to win 52-38.

That’s not the major news out of this game though.

JIM CALDWELL ACTUALLY SMILED DURING A GAME. Technically, he has smiled during press conferences but there is very little evidence of him smiling during an actual game.

Yes, Mr. Emotionless. The Captain of the Emotionless Express. The Undertaker of NFL coaches.

Unfortunately for Caldwell and the Lions, there is very little amusement out of giving up 52 points.