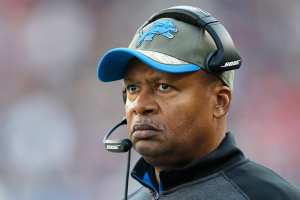 The New Orleans won the one of the strangest and most exciting games of Week 6. After trailing 45-10 in the second half, the Detroit Lions staged a huge rally. Midway through the fourth quarter, they trimmed the deficit to 45-38. Ultimately, the Saints tacked on a defensive […] 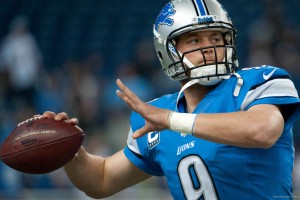 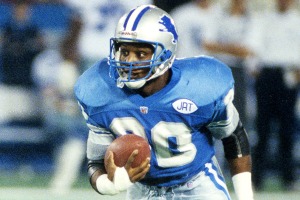 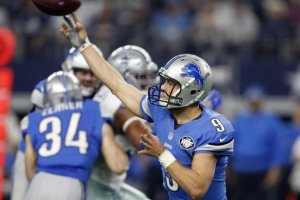 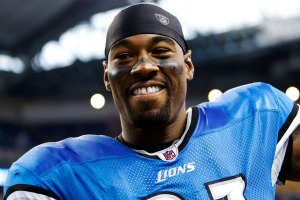 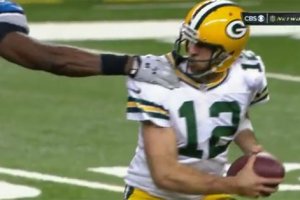 The names Aaron Rodgers and Richard Rodgers will live in infamy in Detroit for a long time. 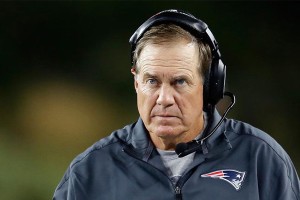 Former New England Patriots linebacker Rosevelt Colvin was quite active on Twitter during Monday night’s controversial finish between the Seahawks and Lions. Detroit’s Calvin Johnson fumbled before crossing the goalline with less than two minutes in the game. Seattle linebacker K.J. Wright batted the ball out of the […] 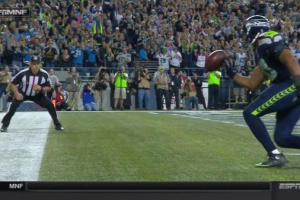 Lions Get Screwed Late By Officials In Loss To Seahawks

The Seattle Seahawks did it again on Monday night…and by “did it again”, I mean getting a fortuitous break from the officials on Monday Night Football against an NFC North team. Clinging to a 13-10 lead with under two minutes left, Detroit’s Matthew Stafford completed a pass to […] 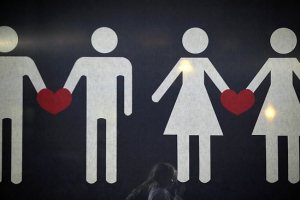 The Detroit Lions To Host Gay Pride Event In October

Nearly a week after the Supreme Court’s historic ruling involving gay marriage, the Detroit Lions will reportedly host an LGBT pride event in the fall.