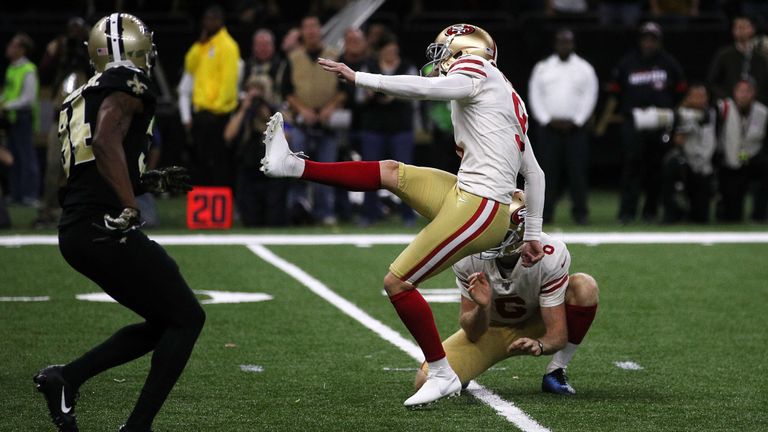 The hilarious part of the call is fill-in color analyst Dennis Brown saying “Greg (Papa), I can’t do this….Tim Ryan, I can’t do this.” Obviously, the game’s excitement and breathtaking conclusion got the best of Brown.

Not to fret, Dennis. Ryan returns next week.