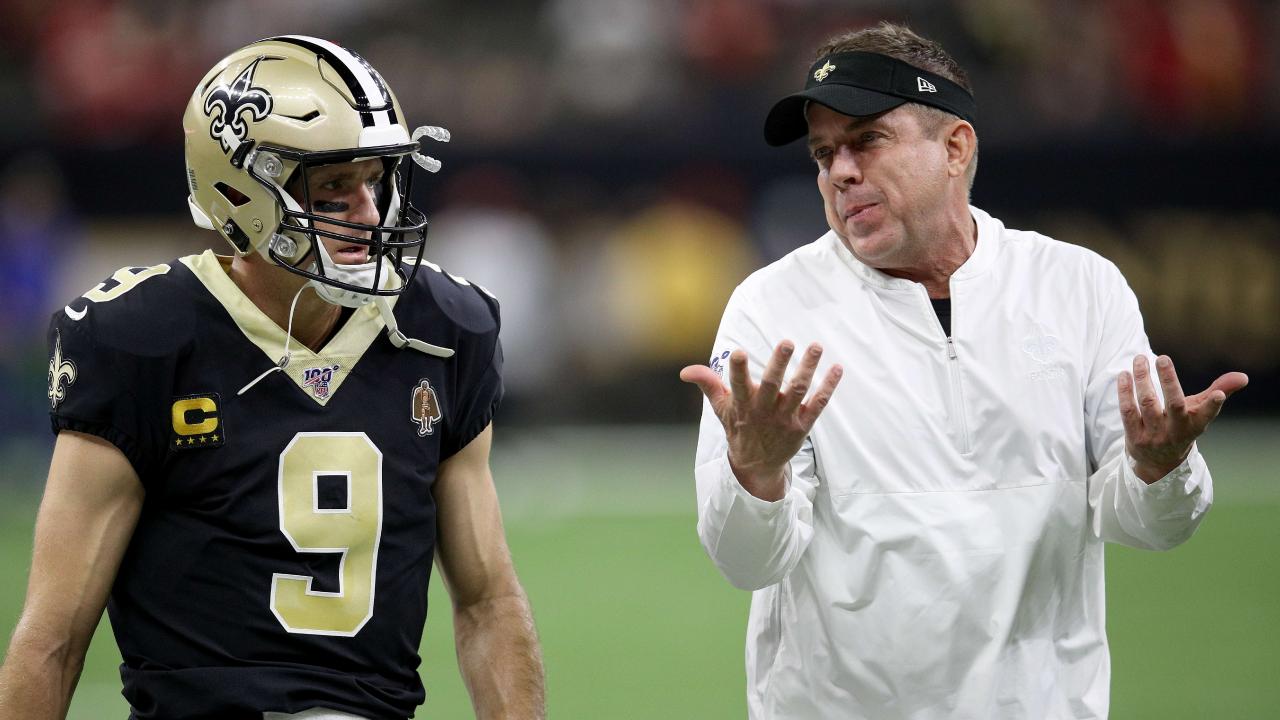 During a trip to Whole Foods this week, Payton was questioned by the store’s butcher as to why he opted to go for an eventual unsuccessful two-point play early during Sunday’s 48-46 loss to the San Francisco 49ers.

“Worry about your frickin’ meat,” was Payton’s refrain to the butcher according to his interview on WWL radio in New Orleans. He went on to explain in further detail:

“I was kind of in that sliding down the aisle, got the produce right here to the left, you see the meats, I made a right and I’m heading for the coffee,” I thought they were all kind of in jest, and I heard one of them say something about, ‘Why’d you go for two?’ I kept walking toward the dairy and I’m like, ‘Ah, I’m not letting this go, I’m turning around.’”

“I would never that early, but when we get a penalty, now we’re on the 1-yard line and we’re 50 percent closer than the 2. He got it, then I gave him a hard time and said, ‘Some of these cuts don’t look good to me.’ That was what happened. It was in jest. We were having a little fun.

The sequence in question took place after the Saints took a 13-7 first quarter lead. Eventually, the missed conversion led to the game getting a bit off track for the Saints.

Payton is known for his risk-taking during games but having a butcher question your decisions as you shop for dinner is not the most ideal things.