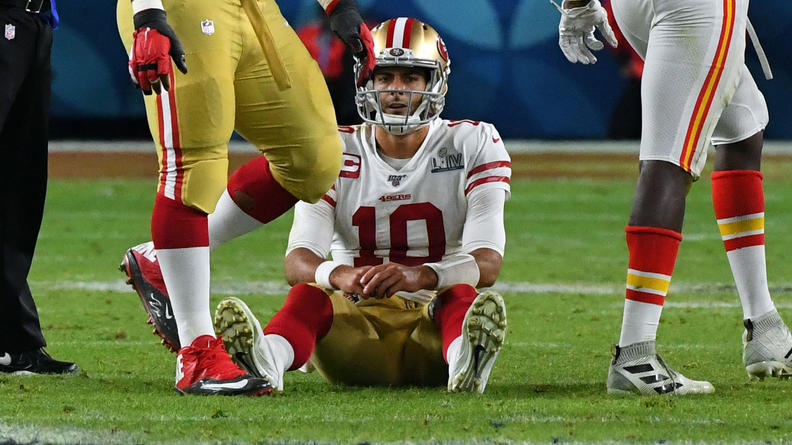 Leading 20-10 with just over seven minutes left, the Chiefs ripped off 21-points in the fourth quarter but were catapulted by a critical play.

Faced with a 3rd and 15 in their end, Mahomes hit speedy receiver Tyreek Hill on a 44-yard bomb near the 49ers 20. Then, a few players later Mahomes found tight end Travis Kelce to cut the lead to 20-17.

A 49ers three and out later put the ball right back into the hands of Mahomes. He wasted little time putting the ball back into the end zone. The Chiefs drove 65 yards in seven yards, which was capped by a controversial Damien Williams touchdown reception that gave Kansas City a 24-20 lead.

A failed 49ers drive later and Williams punched it in again on a 38-yard touchdown run to give Kansas City an insurmountable 31-20 lead.