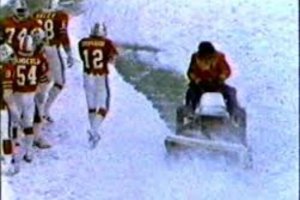 Throwback Thursday: Patriots Use A Convict To Beat Dolphins

The San Francisco 49ers host the Dallas Cowboys on Sunday in a game that may bring back some old memories to fans of the two squads. Dallas and San Francisco famously met in three straight NFC Championship games from 1992 to ’94. 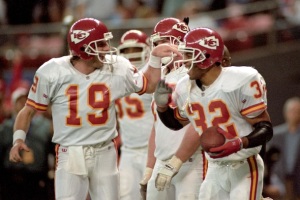 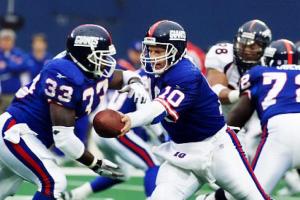 Throwback Thursday: That Other Time The Giants Ruined A Perfect Season

You may have heard by now that the New York Giants will host the New England Patriots on Sunday in a continuation of their crazy rivalry, which has featured some of the most famous moments in Super Bowl history. Of course, the elephant in the room between the […]

Throwback Thursday: Eric Allen Goes The Distance Against The Jets

The Eagles will play the New York Jets on Sunday and try to avoid an 0-3 start for the first time since 1999. 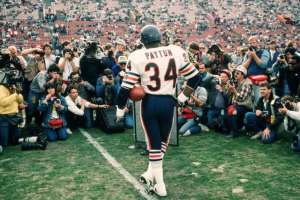 Nearly twenty years before Pete Carroll’s Seattle Seahawks boatraced Peyton Manning out of MetLife Stadium to win Super Bowl XLVIII, he was the head coach of the New York Jets. During the ’94 season, Carroll’s Jets hovered just over .500 at 6-5 prior to a big home clash […]

With Super Bowl 47 between the favored San Francisco 49ers and Baltimore Ravens on the horizon, it’s time to take a look back at the last time the Niners visited New Orleans on Super Sunday. The biggest beatdown in Super Bowl history occurred on January 24, 1990 when the […]