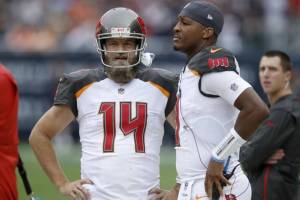 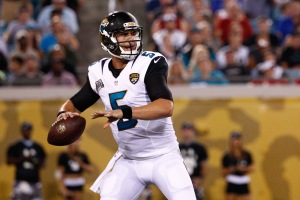 The Blake Bortles train has a lot of steam since his fantasy football-friendly 2015 season with 35 touchdown passes. Now, a report has surfaced suggesting passengers are trying to do anything they can to keep it on track. 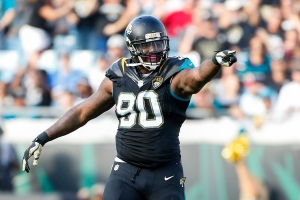 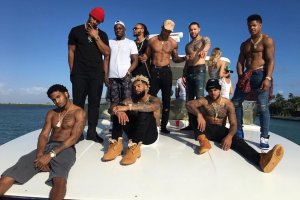 “Good Job, Good Effort” continues to sweep the nation and now, it is re-writing history. 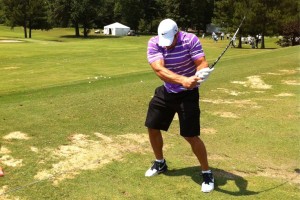 Tim Tebow Is The Fourth Best Quarterback In Denver

The rise and fall of Tim Tebow is quickly becoming one of the more compelling stories during the preseason. After being selected in the first round of the 2010 NFL Draft by the Denver Broncos, it appeared that then-head coach Josh McDaniels was grooming the Florida Gator to […]

One Day Closer To A Mistake

The Pro Bowl is in Miami this year and during the Super Bowl bye week no less! Let the good times roll. Here is a look at the rosters. Nothing really earth shattering. Favre. Brady. Manning, etc. The newbies include the electrifying Chris Johnson, Miles Austin, and DeSean […]