A Brief History Of The LeSean McCoy Rushing Championship Belt 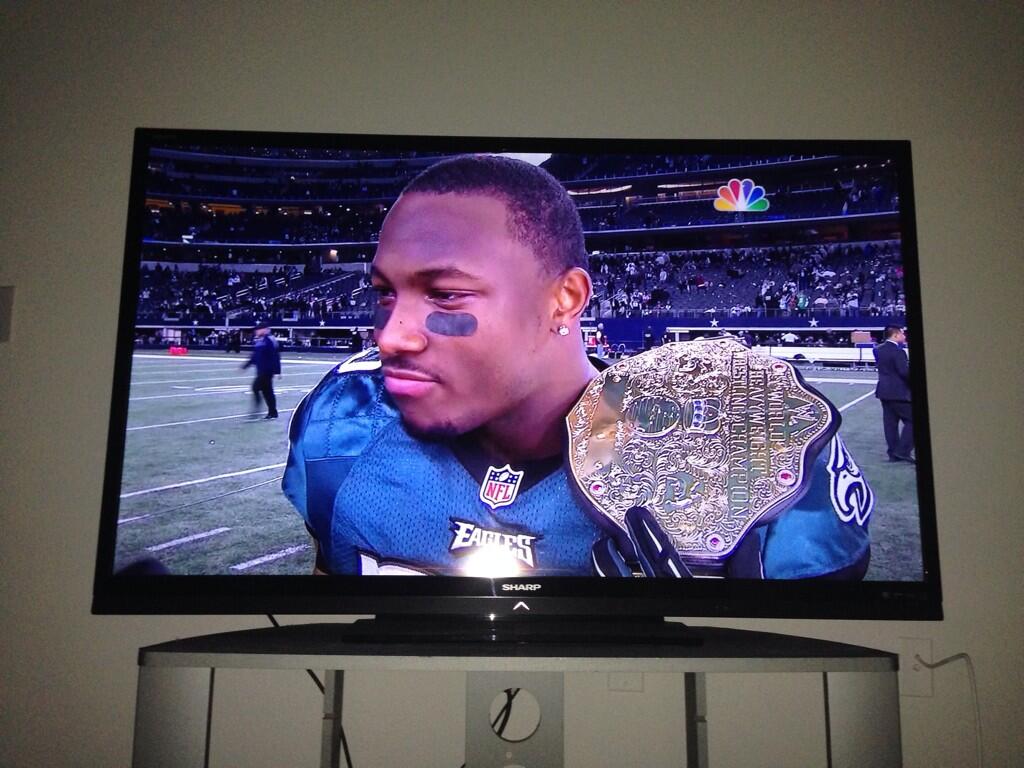 However, the Eagle runner was not alone. He had a big gold belt draped over his shoulder.

Of course, the media was confused regarding the title. McCoy informed Tafoya that the belt was made because he was the NFL rushing champ.

A couple of things on the belt…

1. This is not an original belt. The belt McCoy had was probably bought at Walmart. It’s a replica of the legendary big gold belt, which debuted in 1986 around the waist of then-NWA world heavyweight champion “Nature Boy” Ric Flair. It was held by the likes of Ricky Steamboat and Sting under the NWA/WCW banner. 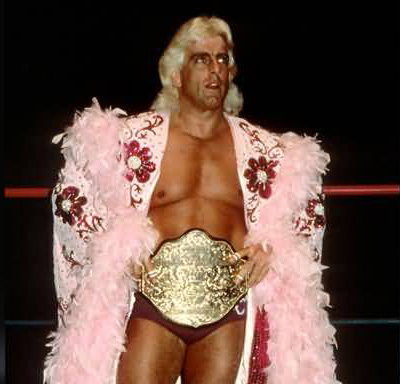 2. The title was brought over from WCW once Vince McMahon purchased the Ted Turner owned company in 2001. It is currently worn by WWE world heavyweight champion Randy Orton. 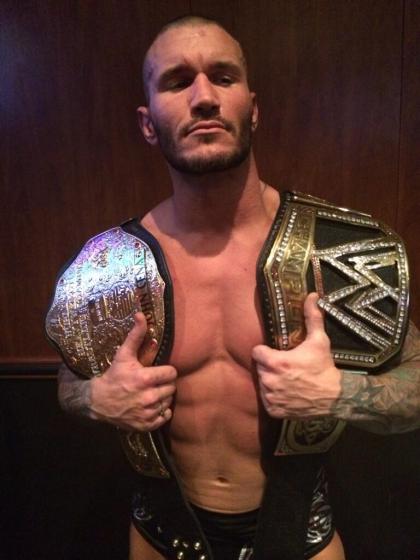 So, give credit where credit is due media types. McCoy’s friend probably just bought the WWE belt at Walmart or online at Amazon.