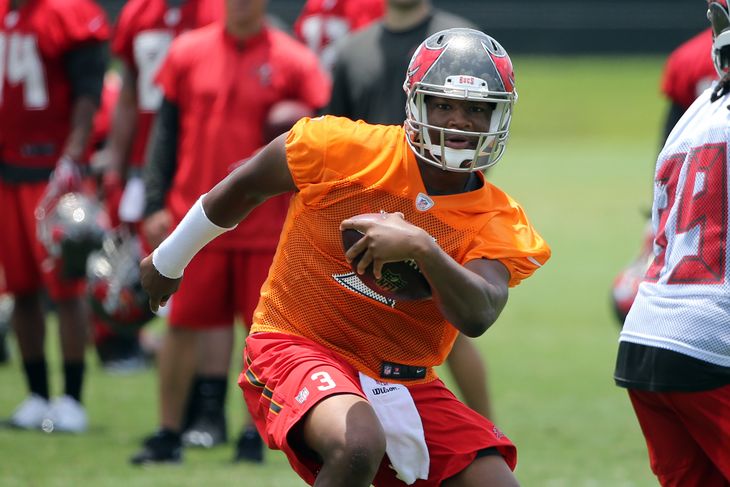 Of course, most rookies believe they should rank somewhere between 80 and 90.

Most players provided quizzical responses at their ratings. All they have to do is just edit the rating once they get game. You can cheat like that, right?