Aaron Rodgers Gets Into Sword Roleplaying With Girlfriend Olivia Munn

Prior to the start of training camp next month, Green Bay Packers quarterback Aaron Rodgers is spending his downtime with his lovely girlfriend Olivia Munn in unconventional fashion. 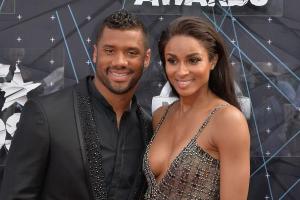 I wrote about Russell Wilson’s precarious contract situation a few weeks ago. Reportedly, he wants to be the highest-paid player in the NFL. Denver Broncos receiver Emmanuel Sanders says the Patriots are cheaters and should not be Super Bowl champions. 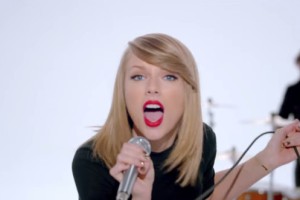 As a point of reference, WWE held its King of the Ring pay-per-view in Pittsburgh back in June 1998. One of the main events featured Mankind (aka Dude Love, Mick Foley) taking on the Undertaker in a “Hell in the Cell” match. During the encounter, Taker tossed Mankind […]

Well, you knew these were coming at some point. Get ready for comedy hi-jinx during the upcoming NFL season as it relates to Deflategate. 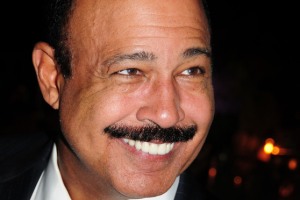 Ted Wells, the man who took four months to write a report about ball deflation during January’s AFC title game, returns to resume his role as investigator supreme on Tuesday. Wells will be on hand in New York when Tom Brady’s appeal to his four-game suspension will be […] 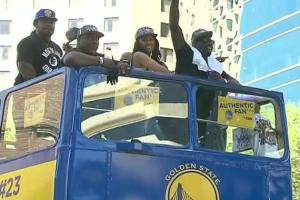 This has been an offseason to forget for the San Francisco 49ers. A new head coach and significant roster upheaval including four retirements have created major obstacles for a team that was just plays away from winning Super Bowl XLVII. Now, a new danger lurks for the 49ers…cell […]

A Nation Mourns: Johnny Manziel Will Not Use Money Sign Anymore

What a dreadful last 24 hours (and 51 years for that matter) for Cleveland sports. The Cleveland Cavaliers saw their hopes of winning an NBA title go up in smoke after losing to the Golden State Warriors in Game 6 on Tuesday night.