Report: DeMarco Murray Blew Up After Eagles Loss To Cardinals 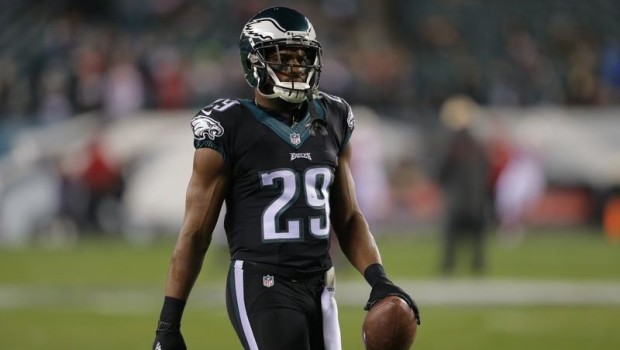 One year after leading the NFL in rushing, Philadelphia Eagles running back DeMarco Murray is now the league’s highest-paid non quarterback bench-warmer at the moment.

Murray carried just twice in an embarrassing 40-17 loss to the Arizona Cardinals on Sunday night.

While Murray’s raised ire might stem from not being used on a 4th and 1 play deep in Arizona territory during the first half, it’s evident his lack of usage was problematic too.

Murray received just two of the team’s 20 carries and wasn’t used on a critical short yardage play despite being 12 of 12 this season on short yardage situations.

While the Eagles didn’t remind anyone of the 1972 Dolphins with their rushing attack on Sunday night, Murray signed a five-year deal with $21 million in guaranteed money.

He signed such a contract to not sit around. Obviously, the Eagles have different plans right now.