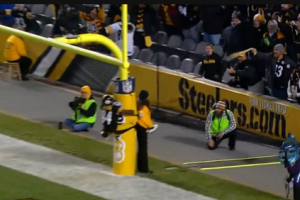 Antonio Brown and the Pittsburgh Steelers ran circles around the Indianapolis Colts on Sunday Night Football. Brown was among the key figures in the 45-10 win. He caught eight passes for 118 yards and two touchdowns. 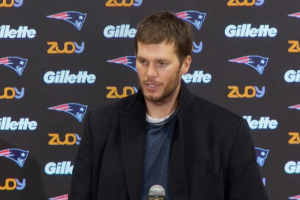 The Philadelphia Eagles shocked the New England Patriots on Sunday in Foxborough in a 35-28 win over the defending Super Bowl champions. One of the clear problems facing the Patriots is a dearth of options at receiver. 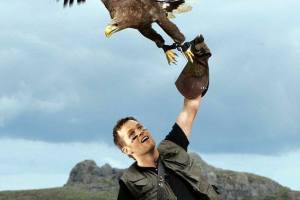 I, a longtime Philadelphia Eagles fan, am also an immense supporter and advocate of Tom Brady and Bill Belichick and their plight with the New England Football Patriots. Today, I bring you a voyage through time and space. Read on as I root for both teams to come […]