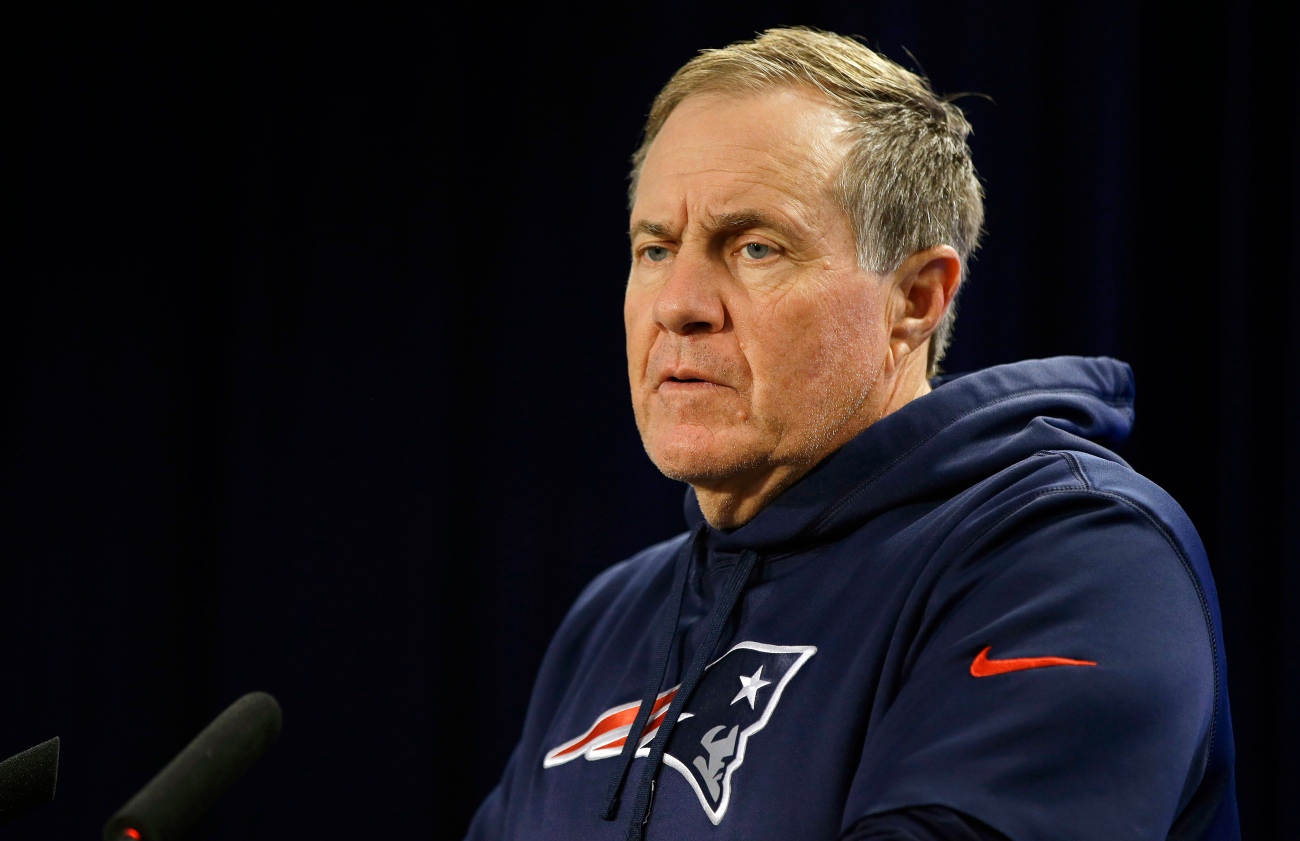 Bill Belichick is taking heat over the past 24 hours for his decision to kick instead of taking the football and putting it in the hands of Captain America during New England’s 26-20 overtime loss to the New York Jets on Sunday.

One theory floated out on Twitter during the post-game pitchfork mobbing of Belichick included the Pittsburgh Steelers.

Heading into yesterday, the Jets needed help getting into the playoffs even with two wins to close the season. Pittsburgh owned a tiebreaker over the Jets before yesterday’s proceedings and thus, keeping New York out of the playoffs.

A shocking loss to Baltimore on Sunday, which happened around the time of the Jets win, placed Pittsburgh on the outside looking in on the playoff picture.

No mystery here. Belichick got word that Steelers loss was official and initiated Operation Tank.

Why would the Patriots care?

Meanwhile, the Steelers in any role would be a serious threat to the Patriots (and any other playoff team). Ben Roethlisberger is armed with arguably the league’s best passing attack and best receiver in Antonio Brown.

The Patriots are limited on offense at the moment and not deep at cornerback, which are two areas Pittsburgh could exploit.

Did Belichick deliberately screw the Steelers as a result?

While Belichick may even think that the Steelers pose a serious threat to the current state of Patriots football, teams can’t hide from other good teams come post-season.

As much as I would enjoy Belichick doing this, it’s a tad unlikely.

Belichick has kicked before to open overtime in the new era of OT rules. Plus, New England’s offense showed very little on Sunday (1 of 10 on third downs). Under the circumstances, his decision was unconventional but made football sense. His defense just didn’t back him up this time.