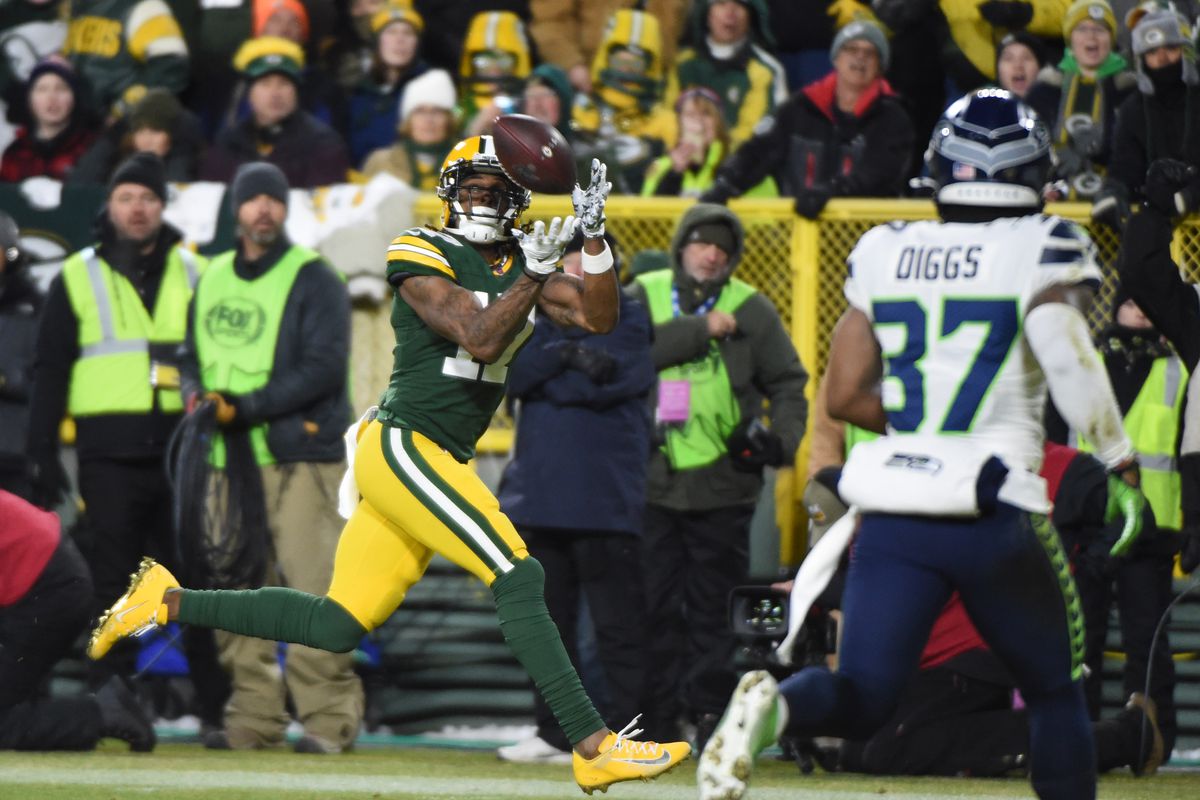 The Packers defeated Seattle 28-23 on Sunday to reach the NFC Championship Game and are set to meet the San Francisco 49ers next Sunday with a berth in Super Bowl LIV at stake.

Aaron Rodgers made a pair of huge third down throws late in the fourth quarter – one to Davante Adams and another to former Seahawks tight end Jimmy Graham – to put the game away and most importantly, keep it out of Wilson’s capable hands.

Overall, Rodgers threw for 243 yards and two touchdowns. Meanwhile, Wilson countered with 277 yards and a touchdown but was sacked five times including a critical third down one on what proved to be Seattle’s final possession of the game.

Now, the Packers face their most formidable challenge of the season – a rematch with the 49ers, who took then apart back in November. The 49ers crushed Green Bay 37-8 in what proved to be one of the worst regular season performances of Aaron Rodgers’s career.

The 49ers and Packers will meet in the nightcap of conference championship weekend at 6:40pm ET in Santa Clara, California.