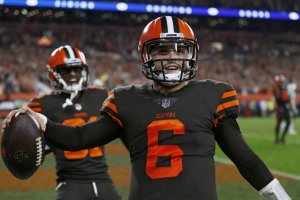 Donovan McNabb released a bizarre statement after the news of his DUI arrest in late June became public on Tuesday. 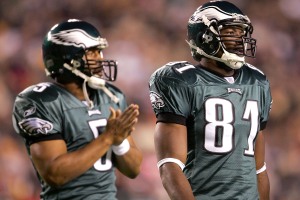 Terrell Owens Has No Sympathy For Latest Donovan McNabb DUI

Word trickled out on Tuesday that former Philadelphia Eagles quarterback Donovan McNabb was arrested on DUI charges in late June in Arizona for the second time in over a year. 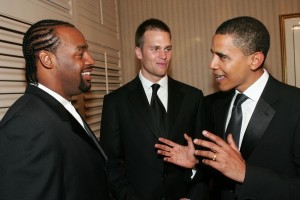 Former Philadelphia Eagles quarterback Donovan McNabb has turned his attention away from his former employers and Nick Foles to one of his contemporaries and the man who defeated him in Super Bowl XXXIX…Tom Brady. Following Brady’s Patriots getting lambasted 41-14 by the Kansas City Chiefs and McNabb’s former […] 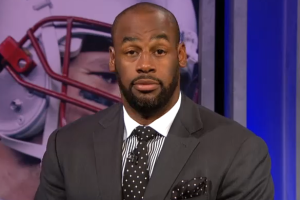 Donovan McNabb Will Be Calling Games For Fox TV

When we last heard from ex-Eagles quarterback Donovan McNabb, he stated that current Birds quarterback Nick Foles needed to prepare himself for boos from Philadelphia fans. McNabb’s opinionated stylings will arrive to Fox TV for the upcoming NFL season as a color analyst for selected broadcasts. 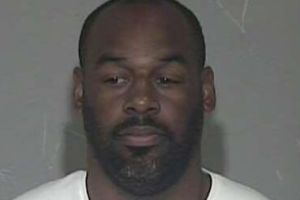 Former Philadelphia Eagles quarterback Donovan McNabb was released from an Arizona jail on Thursday after serving a one day sentence for a DUI arrest dating back to 2013. Mc5 ran afoul of the law on December 15 when pulled over by Maricopa County police for driving 81 miles per […] 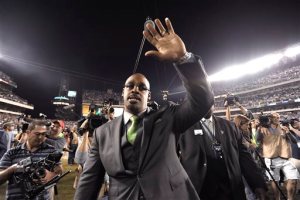 According To America, Donovan McNabb Is Nearly The Greatest Quarterback Of All-Time

The books closed on March and in turn, nearly every variety version of bracketology is nearly complete as well including an offering from NFL.com. The website posted an online tournament to allow the public to pick the greatest quarterback of all-time. The Joe Montana vs. Johnny Unitas final […] 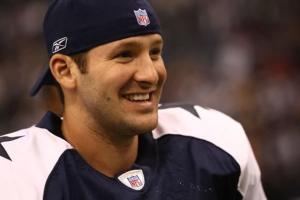 Prior to Kansas Basketball melting down in Cowboys Stadium last night, the Internet was abuzz over the Dallas Cowboys and Tony Romo agreeing to a six-year deal worth $108 million, including $55 million guaranteed. One gentlemen who took exception to the Romo deal was former Philadelphia Eagles quarterback […]

During last night’s edition of WWE’s Monday Night Raw, soon-to-be champion John Cena cut a promo against The Rock, leading up to their title match at WrestleMania 29 in MetLife Stadium on April 7. 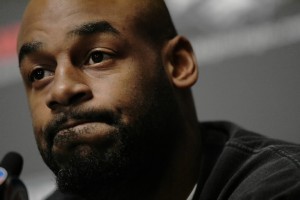 The word modesty and Donovan McNabb have not been connected often over the past decade. Once more, McNabb’s ego seems to be getting the best of him. The former Pro Bowler believes he’ll be on an NFL roster to start the 2012 season despite being discredited as a […]