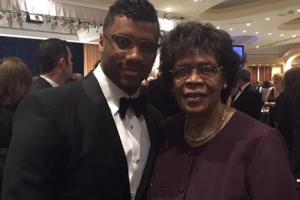 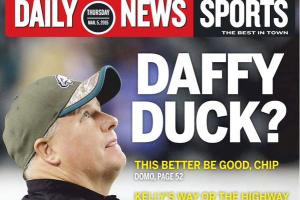 The Rise & Fall Of The Philadelphia Eagles All In One Day

Whatever plan Philadelphia Eagles head coach Chip Kelly has moving forward, it probably should start going into motion pretty quickly after a Sunday that saw the Birds take quite a roller-coaster ride. The Eagles were very busy on Sunday during the “three-day window” prior to free agency starting on […] 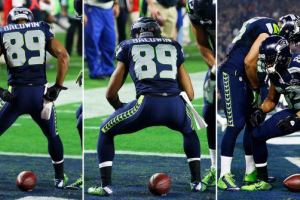 Moody Seattle Seahawks wide receiver Doug Baldwin finally came clean on Monday about his inappropriate Super Bowl Sunday celebration that was so offensive that NBC cameras hopped away from it immediately. Baldwin told ESPN 710 in Seattle that his celebration was directed at New England’s all-universe cornerback Darrelle […] 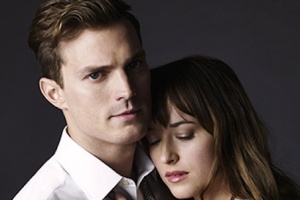 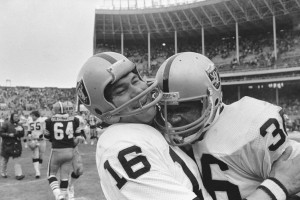 We’re a week removed from Pete Carroll breaking the football world in two after the ill-fated slant pass that was intercepted by Malcolm Bulter in Super Bowl XLIX. Routinely lauded as the “worst play call in Super Bowl history” and on the short list of worst calls in […] 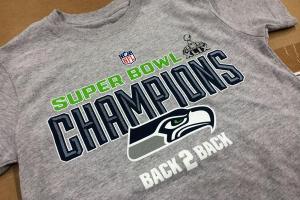 Here is the t-shirt that will make its way overseas to third-world countries. 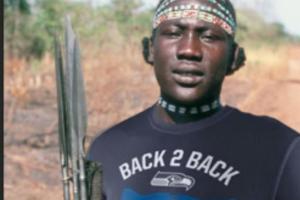 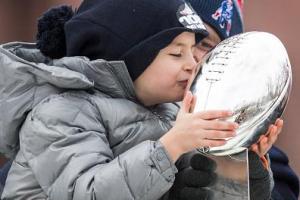 The New England Patriots staged their raucous Super Bowl parade celebration on Wednesday and it included some hi-jinx from numerous Pats including Rob Gronkowski chugging beers and Julian Edelman slamming down a Richard Sherman poster. The undisputed winner of the parade was Benjamin Brady, son of that dude […]

One of the best parts the day after a Super Bowl is gauging the happiness and sadness of the respective cities involved with the Super Bowl. 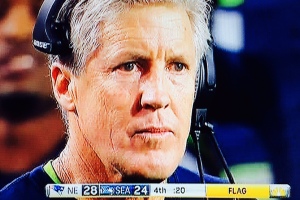 Here Is The Sad, Depressing Seahawks Radio Call Of The Malcolm Butler Interception

Seahawks radio broadcasters Steve Raible and Warren Moon called the NFL equivalent of the Titanic sinking on Sunday night in Glendale, Arizona. Well, here it is…the Malcolm Butler interception as heard by the 12s as they heard their chances of repeating as Super Bowl champions go up in […]