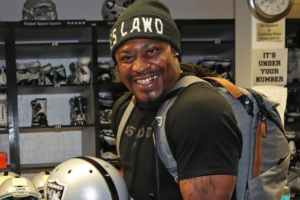 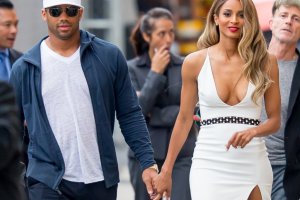 While Russell Wilson was a part one of the most panned NFL games on social media since the advent of Twitter, he is having a pretty good week. 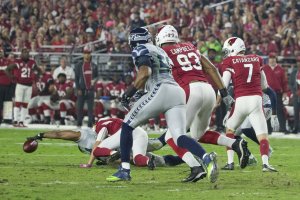 I’m going out on a limb without fact-checking and suggest that we’ve never seen a game quite as useless and exciting on Sunday night. The Arizona Cardinals and Seattle Seahawks played to a 6-6 tie on Sunday night in one of the worst regular season prime-time games in […] 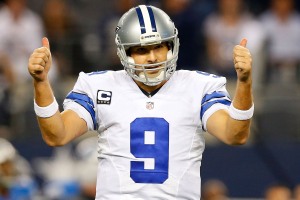 Introducing The Exit 50A Podcast

Hello, citizens of Gotham. I am here to alert you of a new podcast. The Exit 50A Podcast began its assault on your earbuds this past Friday and features entertaining takes on popular culture, news, politics, and more. 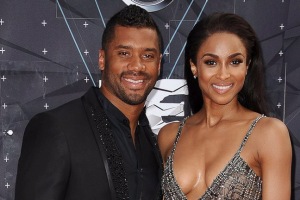 What an interesting week for Seattle Seahawks quarterback Russell Wilson. Earlier in the week, his then-fiancée Ciara reportedly grew worried that rapper (and the singer’s ex) was going to kill Wilson. Of course, nothing was going to stop Wilson from tying the knot – even a potential murder. […] 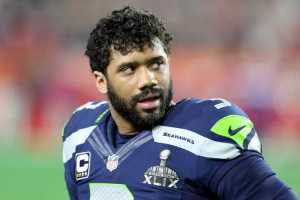 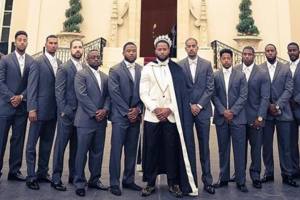 Earl Thomas Actually Wore A Cape & Crown To His Wedding

Earl Thomas is a bad, bad man. However, when he got married over the weekend, he decided to do something slightly unusual. 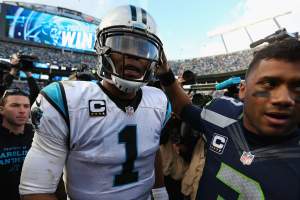 Presenting The 17 Must-See Games Of The 2016 NFL Season 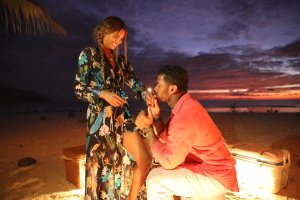 Russell Wilson Gets To Second Base With Ciara; Couple Engaged

Seattle Seahawks quarterback Russell Wilson revealed to the world on Friday via social media that he got engaged to songstress Ciara.