Poll Me: Better QB For The 49ers? Alex Smith Or Colin Kaepernick? 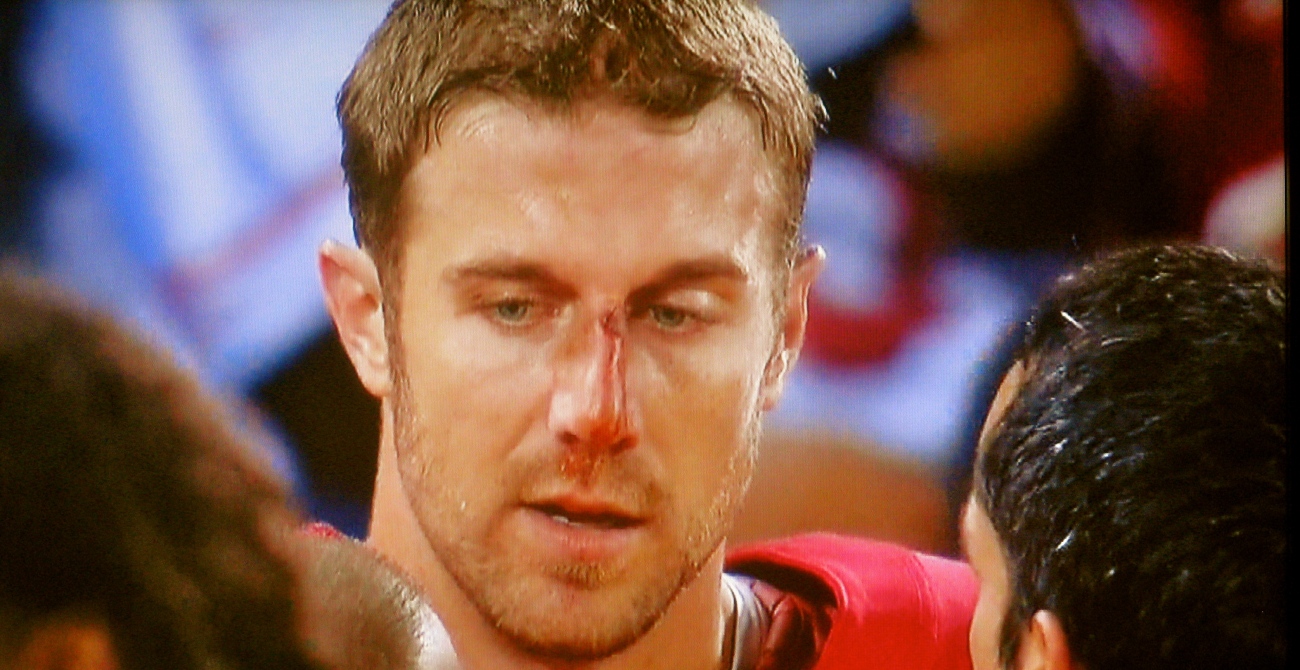 We probably should have seen this coming.

During the off-season, the 49ers flirted with Peyton Manning; while allowing Alex Smith to show plenty of leg to the Miami Dolphins.

However, once the Manning thing fell through the 49ers went back to Smith.

Interestingly enough, at the time of his benching Smith leads the league in completion percentage (70%) and is posting a 104.0 passer rating, some 14 points better than last season when he led the team to overtime of the NFC title game.