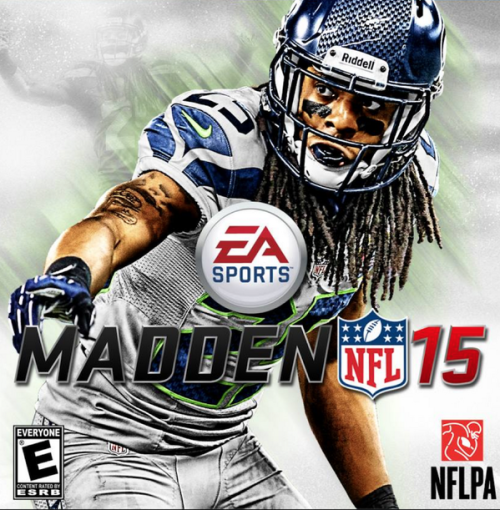 After a 16-player tournament voted on by the fans, Seattle Seahawks cornerback Richard Sherman was named the Madden NFL 15 cover athlete and will grace the front of the popular video game franchise.

ESPN’s Michelle Beadle presided over the announcement on Friday with both Sherman and finalist Cam Newton present.