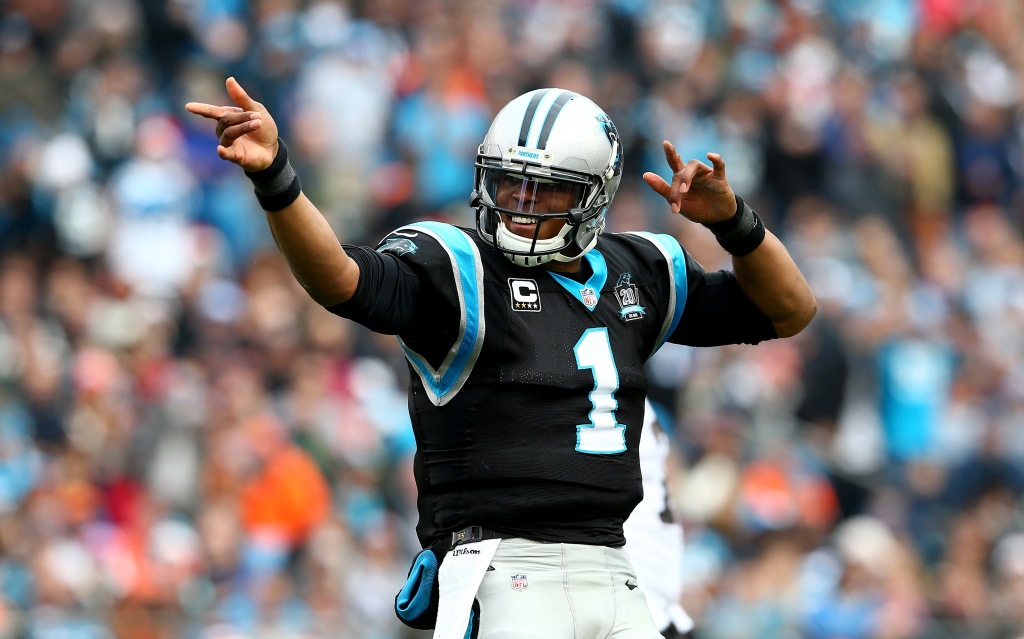 Carolina Panthers quarterback Cam Newton signed a new contract worth $118.47 million over six years on Tuesday, which makes him one of the richest signal-callers in the NFL.

However, Newton’s $31 million rake in 2015 is not the highest total that will be dished out to a quarterback this season.

The two-time Super Bowl winner will earn a jaw-dropping $35.25 million in bonuses and salary during 2015 after signing a five-year, $99 million deal in March.

It’s hard to wring your hands over Pittsburgh giving Roethlisberger that type of money considering what he has done on the field. However, that front-loaded type deal appears somewhat similar to what Newton signed on Tuesday.

Meanwhile, Tom Brady and Russell Wilson, who faced off in Super Bowl XLIX in February, will make just over $9.5 million combined this season.