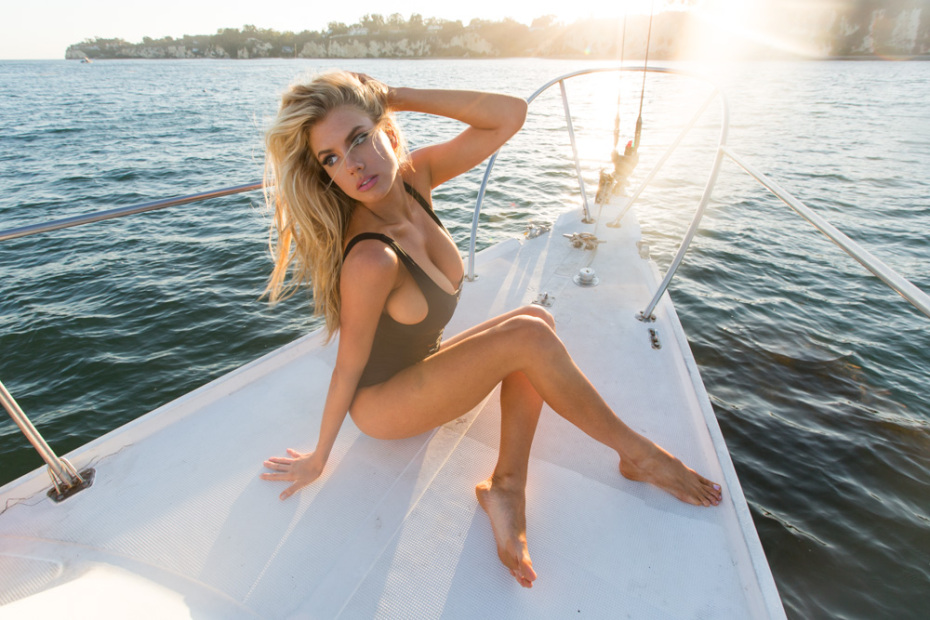 McKinney teamed up with Rob Gronkowski to spoof the infamous book released last January called “A Gronking to Remember” by Lacey Noonan.

Featured on Funny or Die’s website, the trailer displays Gronkowski spiking things on McKinney’s backside including a champagne bottle of all things.

I’d love to know what kind of dialogue McKinney and Gronkowski shared. It would probably break the internet…twice.