Cam Newton Is Not Up On Taylor Swift’s Dating Status 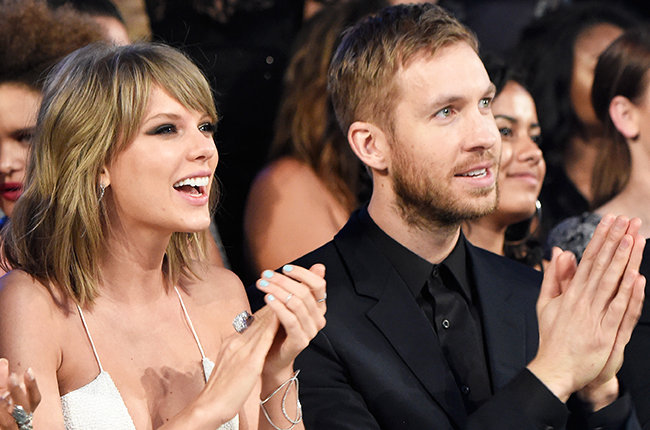 One particular question dealt with Taylor Swift. Newton was asked if he knew who Swift was dating. Upon being informed that it was DJ Calvin Harris, Newton shot a quizzical look as if to suggest Harris might be able to aim a bit higher (maybe he read a recent article suggesting Harris wants Swift to “bulk up” her butt).

Then, Newton followed it up by singing a few bars from the Harris hit “Feel So Close.”