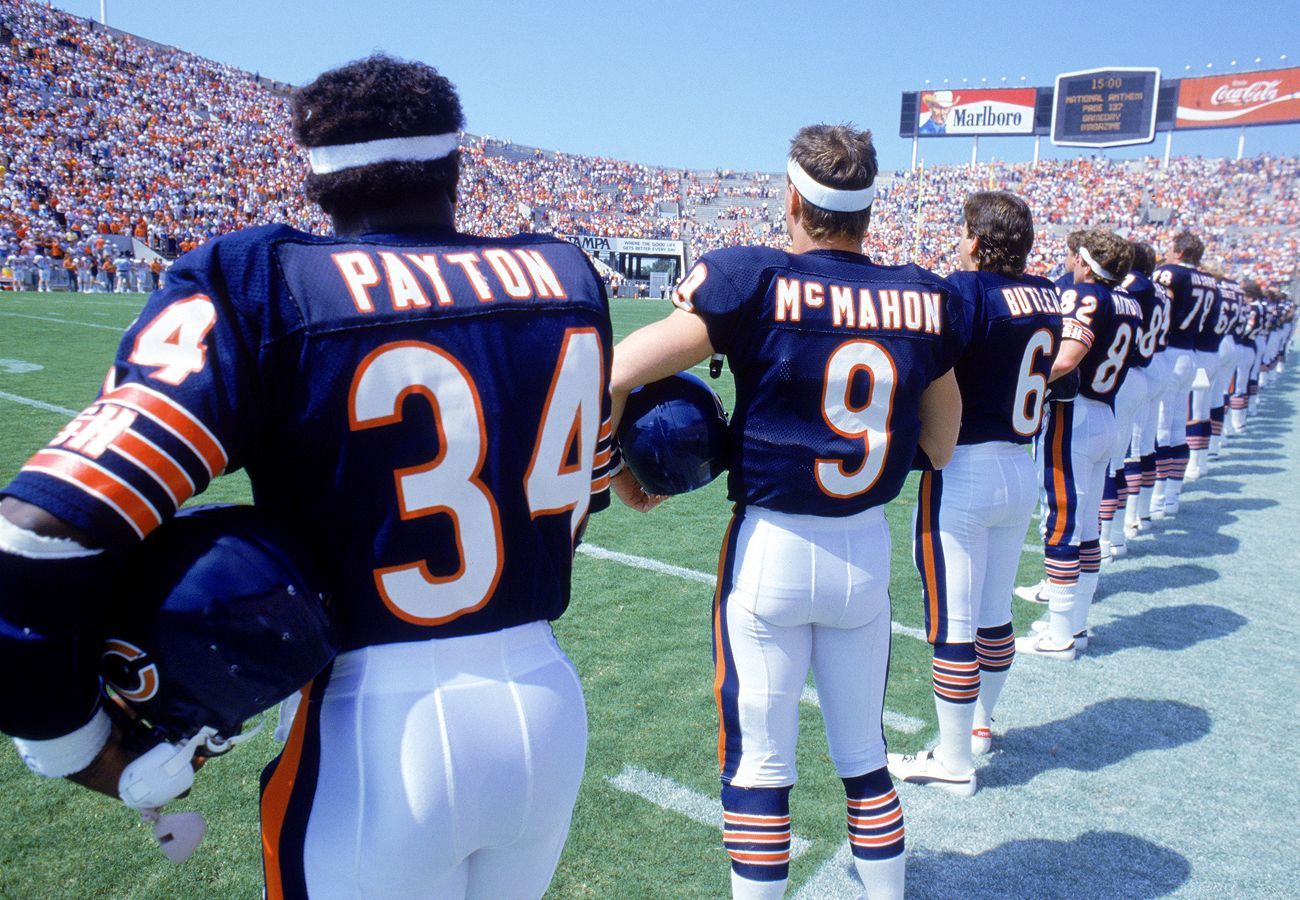 As we get closer to the start of the league’s 100th season, USA Today rolled out quite the list trumpeting the greatest teams in league history. The 1985 Chicago Bears topped the 100-team list that was released last week.

The top 10 included a franchise-best three teams from the 49ers but not the overall top spot. Here’s a look at the top 10:

A couple of other notes of interest…

It’s definitely a fun list to peruse. If one can get past the 1968 Jets – one of the biggest underdogs in Super Bowl history – being ranked 16th despite scoring only one touchdown in a shocking win over the Baltimore Colts, they can probably find some enjoyment out of it.

In related news, The JMRA Football Podcast covered the 10 greatest teams of the Super Bowl era on a recent podcast.